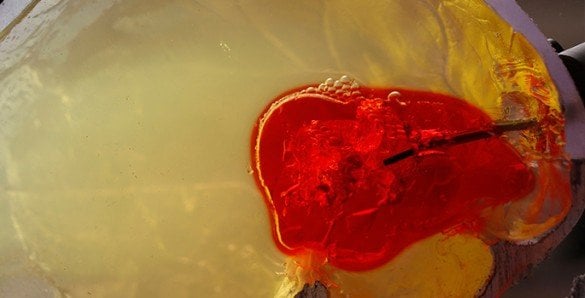 Researchers develop a steerable needle robot which can penetrate the brain and suction away blood clots.
Read More 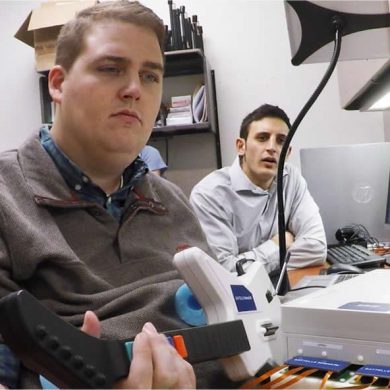 Researchers report a paralyzed man has been able to regain functional control of his hand with the help of a brain implant that works with new software.
Read More 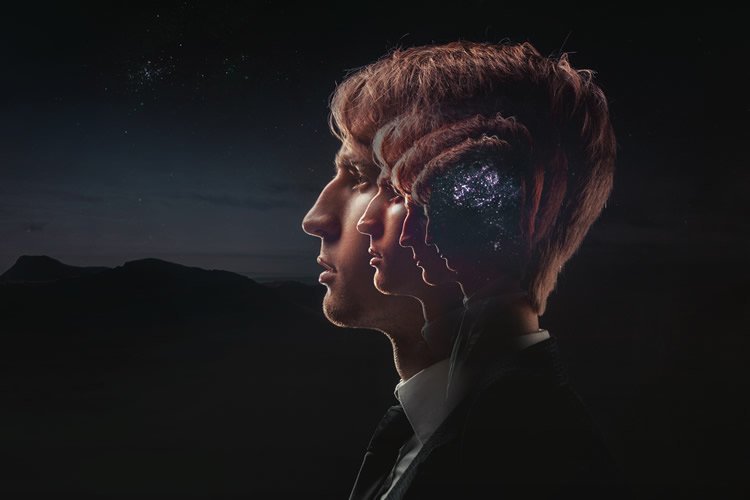 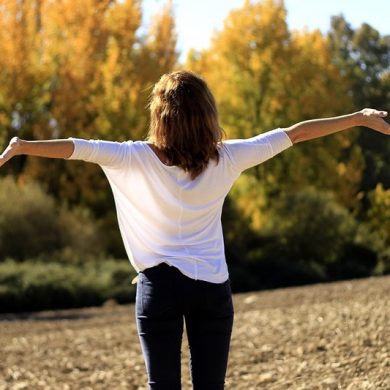 Breathing may change your mind about free will

Voluntary actions are linked to the body's inner state, specifically breathing and expiration, but not heartbeat.
Read More 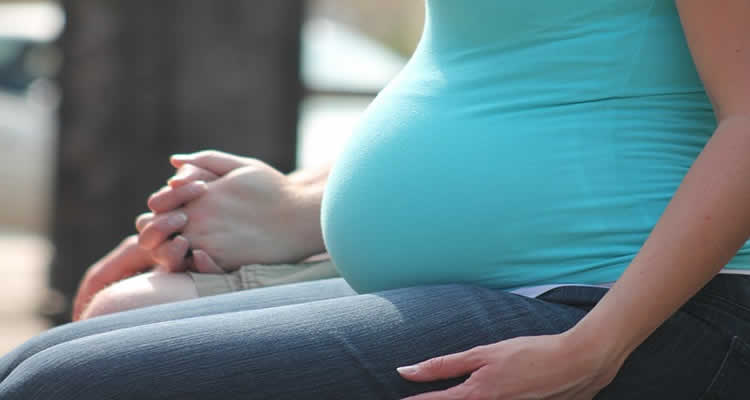 Researchers report children with ASD were more than twice as likely to have mothers who suffered from preeclampsia during pregnancy.
Read More 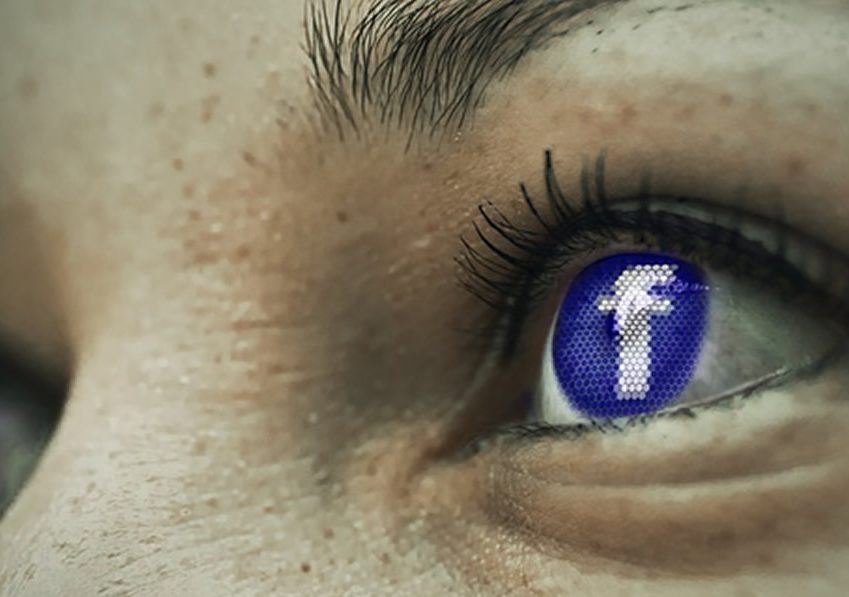 A study looks at the impact social media has on our personal lives.
Read More

A new neuroimaging study reveals 12 people with documented post-treatment Lyme disease syndrome have an elevation of a chemical marker associated with neuroinflammation. The findings could help develop new treatments for the pain, fatigue and brain fog associated with PTLDS.
Read More

Researchers pin down the structure of toxic clumps of a protein associated with a large number of ALS cases. The findings could help open the door to developing new drugs to treat the disease.
Read More 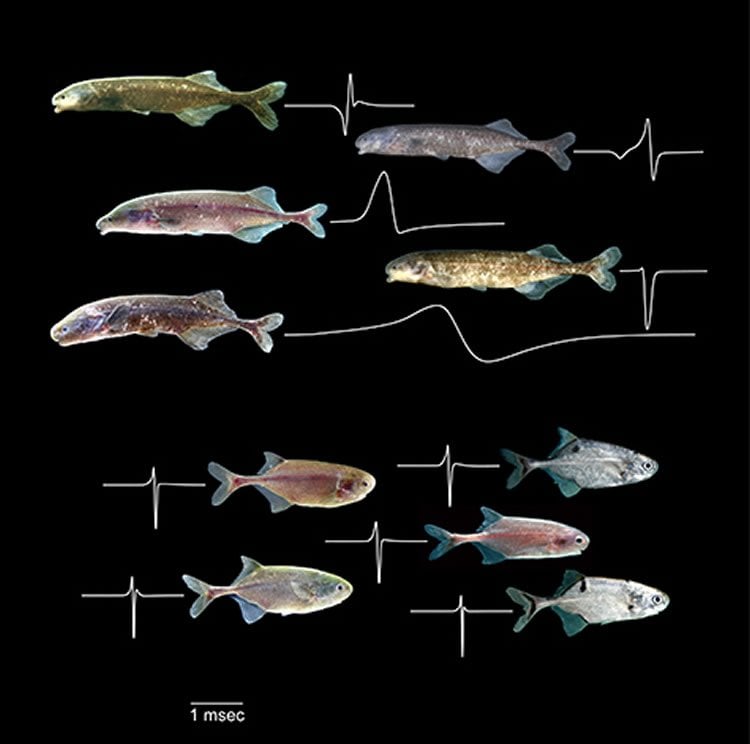 Weakly Electric Fish Use Oscillatory Receptors to Find Their Neighbors

A new study reports more than 200 species of African fish communicate by means of electrical discharges generated by an organ in their tails.
Read More 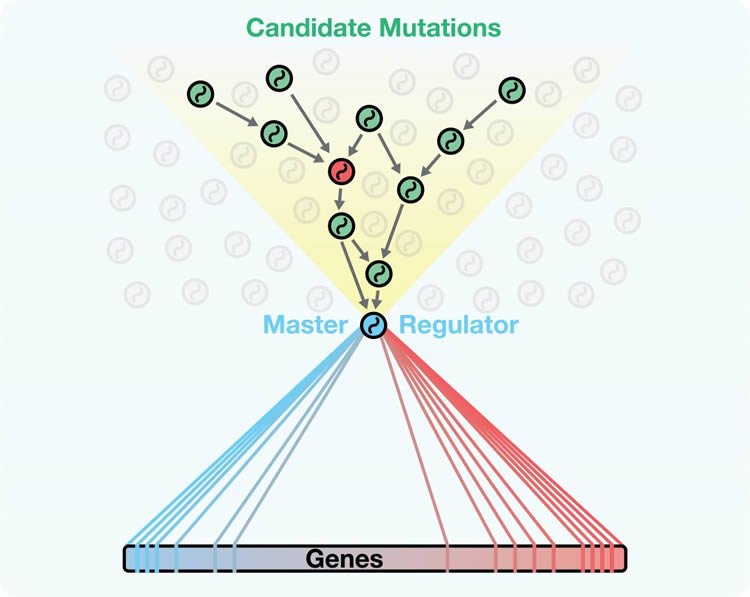 Using a new algorithm, researchers find the loss of the KLHL9 gene is a driving force behind glioblastoma brain cancer.
Read More 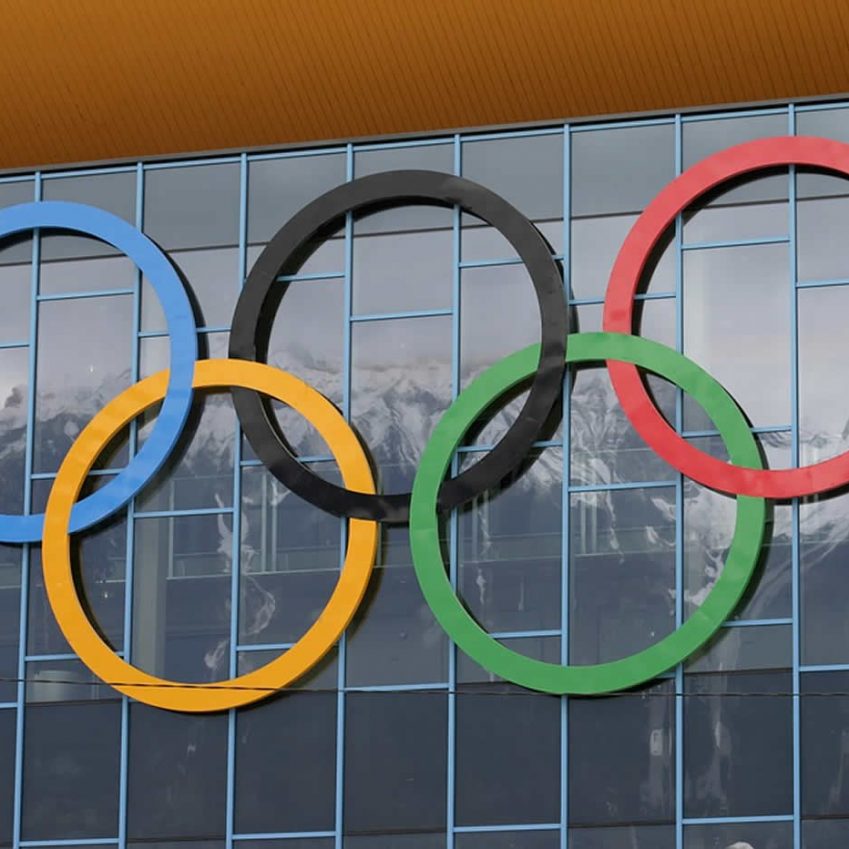 The Mind of a Medalist: How the Brain Can Lead to Olympic Gold

JHU researchers investigated the mindsets of Olympians. The brain activity of medal contenders reveals who will choke under pressure, and who will keep their cool.
Read More
1 … 62 63 64 65