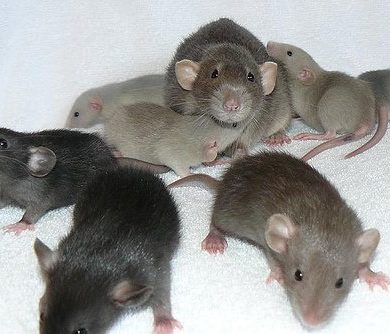 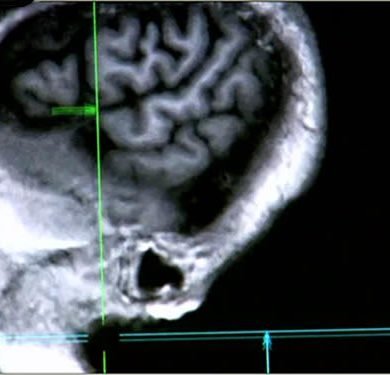 Neuroscience researchers from Cardiff University have found the first direct evidence that ADHD is a genetic disorder.
Read More 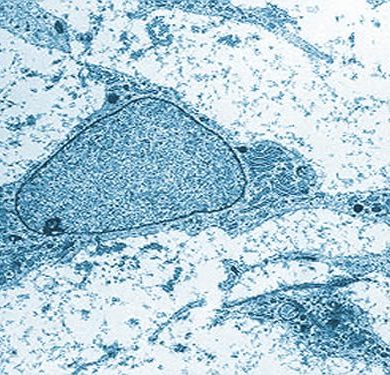 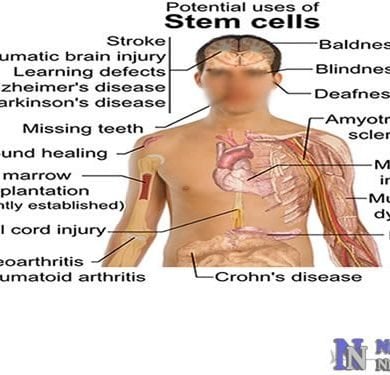 Human embryonic stem cell therapy is being tried on a human for the first time in a new clinical trial....
Read More 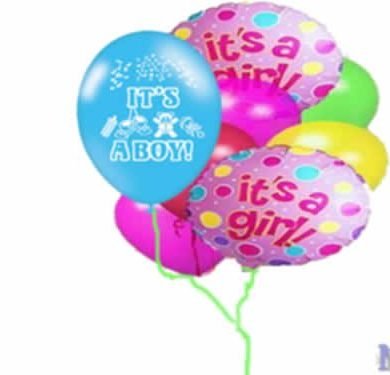 Two healthy baby girls and a healthy baby boy were born recently after genetic screening study. These babies were the first human babies born that relied on IVF and had each chromosome assessed in each oocyte before IVF. The genetic screening technique used improves on many other methods.
Read More
GeneticsNeuroscience
·October 18, 2010·2 min read

Neurobiologists have genetically engineered mice to smell light. This optogenetics research provides a better understanding of the neural basis of...
Read More 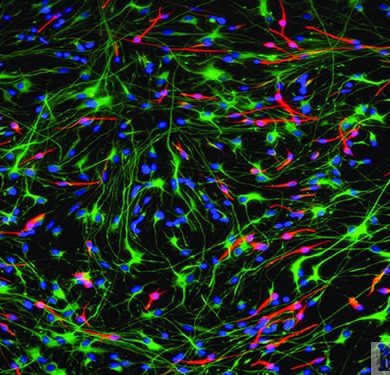 Zif proteins have been found to control whether a brain stem cell differentiates into a neuron or renews as a brain stem cell. There are Zif related proteins in humans that may be targeted by new treatments for brain cancer and other diseases.
Read More
GeneticsNeuroscience
·December 17, 2010·2 min read

Pain in the Potassium Channels 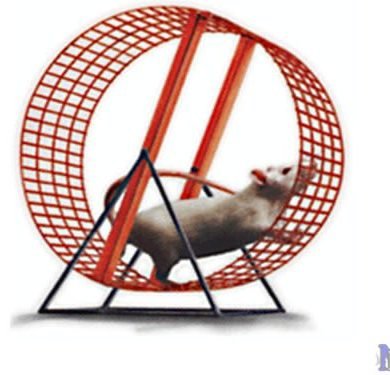 After inserting a gene into mice that increases choline transporter and as a result increases acetylcholine at the neuromuscular junctions, the engineered mice were able to run on treadmills twice as long as controls without the inserted gene.
Read More 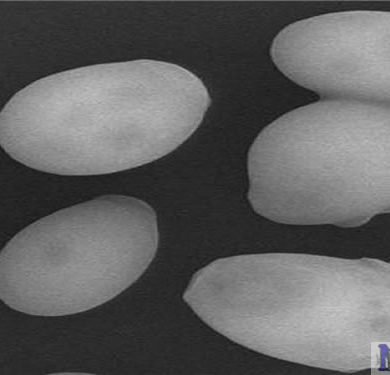 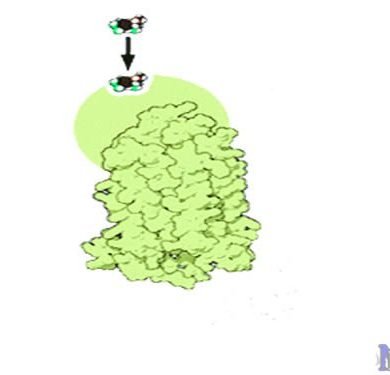 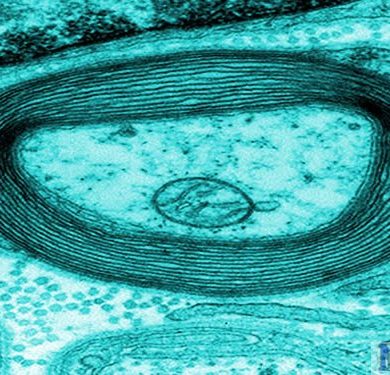 The researchers knocked out the Erk gene during peripheral nervous system development in mice. The researchers noticed the neurons of these knock-out mice were largely unaffected, but Schwann cells were "just devastated at every stage of development."
Read More
1 2 3 4 … 241