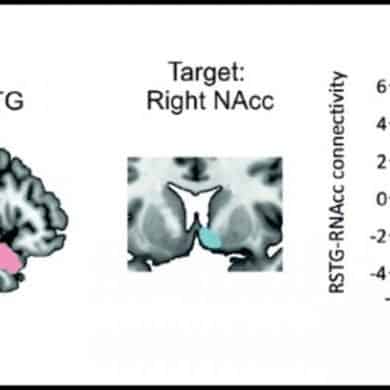 Why the Brain Enjoys Music

Interaction between auditory areas of the brain and the reward system drive pleasure when we listen to music.
Read More 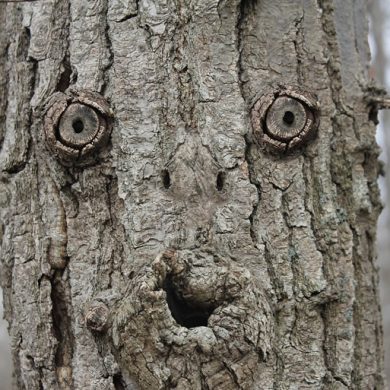 Why the Brain Is Programmed to See Faces in Everyday Objects

Face pareidolia, the phenomenon of seeing facelike structures in inanimate objects, is a perceptual phenomenon that occurs when sensory input is processed by visual mechanisms that have evolved to extract social content from human faces.
Read More 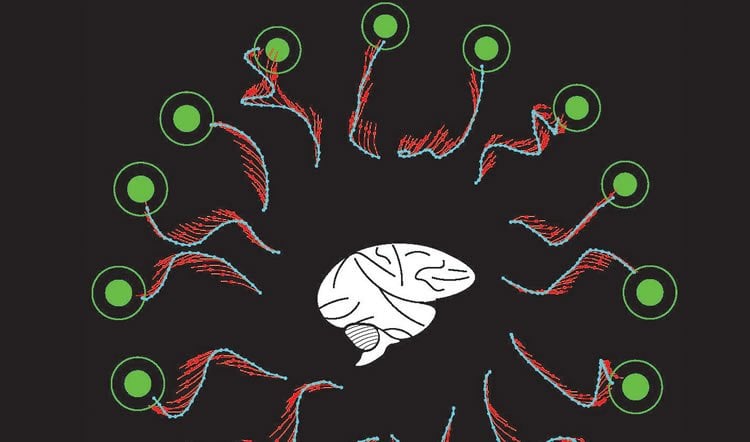 Why the Brain Makes Mistakes

The brain makes mistakes because it applies incorrect inner beliefs about how the world works, new study reports.
Read More 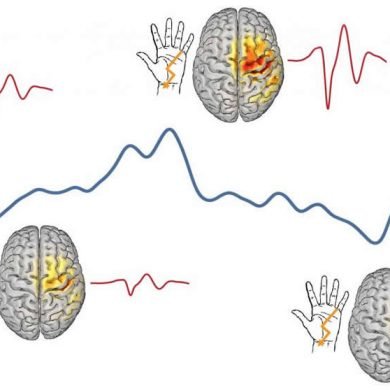 Depending on the network state, certain neurons in the primary somatosensory cortex can be more or less excitable, which shapes stimulus processing in the brain.
Read More 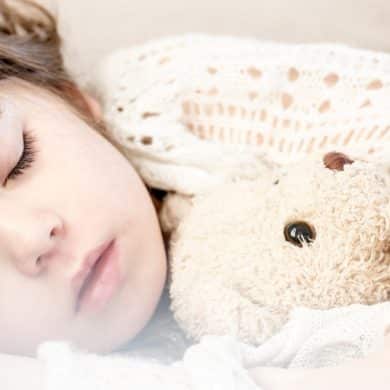 Why the Dreaming Phase Matters 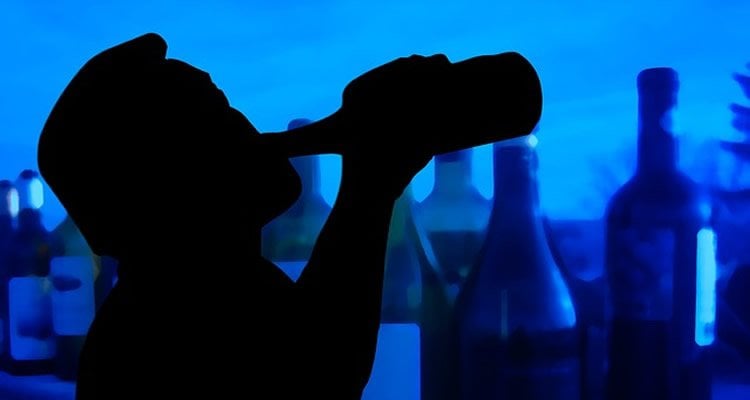 A new study reveals the effects of a night binge drinking may last a little longer than we think. Researchers report cognitive impairments, memory deficits and problems with psychomotor skills are still present the day after, when there is little to no alcohol left in the blood stream.
Read More 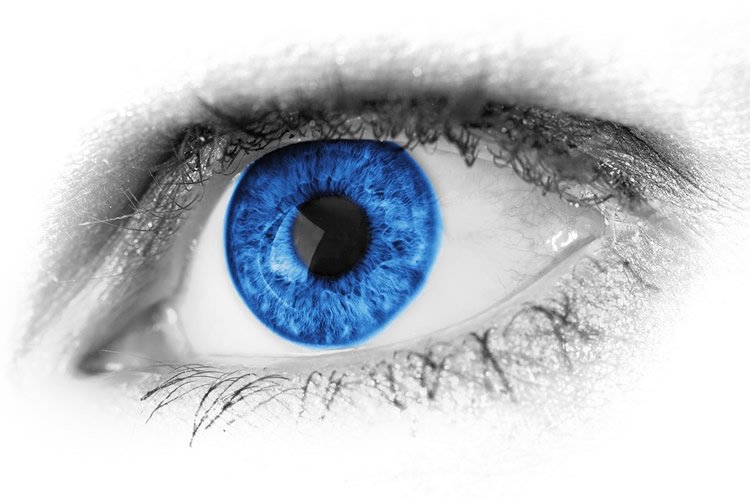 Why the Eyes Could be the Window to Neurodegenerative Diseases, Like Alzheimer’s

Researchers say a new retinal imaging test could be a reliable tool for measuring the progression of neurodegenerative diseases, such as Alzheimer's. The study reports the tool can detect drusen, which is often higher in those with AD.
Read More 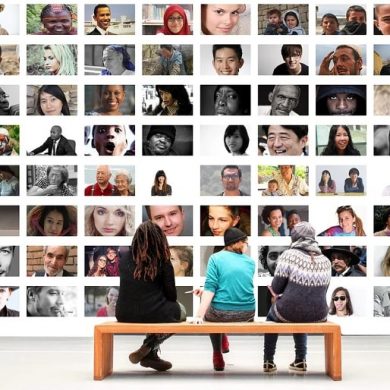 A person with a wider face was considered to be more dominant and possess stronger leadership skills than a person with a narrower face. This was especially true of males, who were also considered to be more electable when they had a wider face. Conservatives showed more bias toward women's faces and were less likely to vote for a woman because, despite having wider faces, they perceived the candidate as less dominant. Liberals were more likely to vote for a woman but, as with conservatives, they perceived a woman with a wider face to be less dominant than a male.
Read More 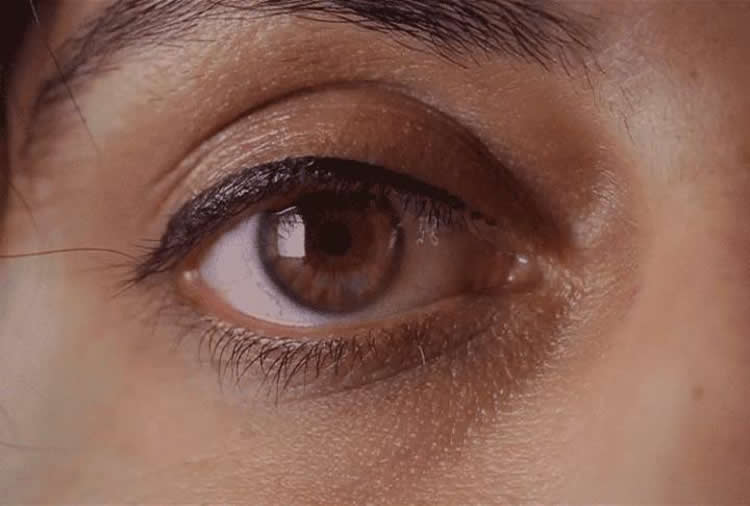 Why the Lights Don’t Dim When We Blink

Our brains reposition our eyeballs as we blink in order to allow us to stay focused on what we are looking at, a new study reports.
Read More 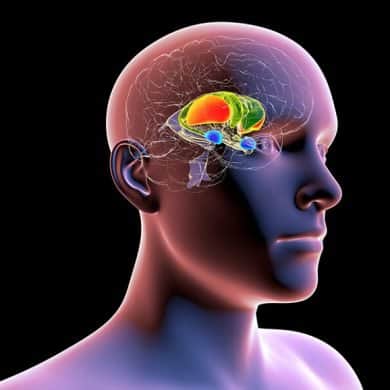 Why the Memory of Fear Is Seared Into Our Brains

Norepinephrine facilitates fear processing by stimulating a population of inhibitory neurons in the amygdala, generating repetitive bursting patterns of electrical activity. This activity changes the frequency of oscillations in the amygdala from resting state to aroused state, promoting the formation of fear memories.
Read More 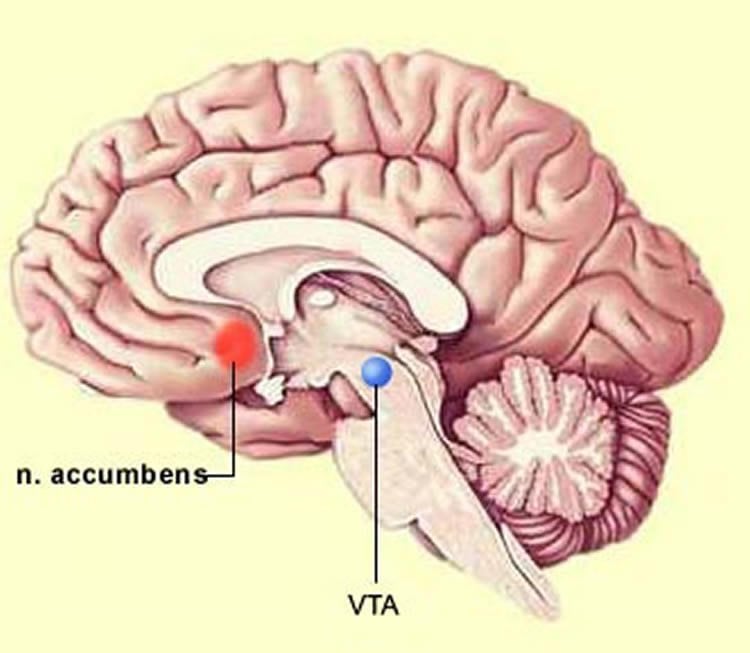 Why the Promise of Reward Outweighs Risk for the Teenage Brain

Dopamine neurons are activated less than in adults brains when teens are faced with the prospect of a reward, a new study reports.
Read More 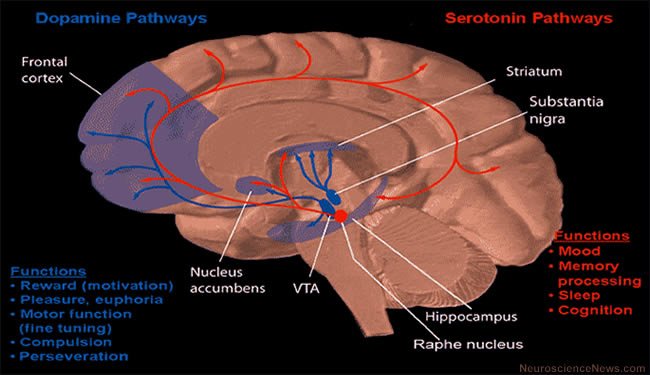 Why the Thrill is Gone: Scientists Identify Potential Target for Treating Major Symptom of Depression

Scientists have laid bare a novel molecular mechanism responsible for the major depression symptom, anhedonia, the loss of the ability to experience pleasure. The brain circuit involved in this newly elucidated pathway is largely identical between rodents and humans, upping the odds that the findings point toward new therapies for depression and other disorders. Additionally, opinion leaders hailed the study’s inventive methodology, saying it may offer a much sounder approach to testing new antidepressants.
Read More
1 … 1,515 1,516 1,517 1,518 1,519 … 1,544