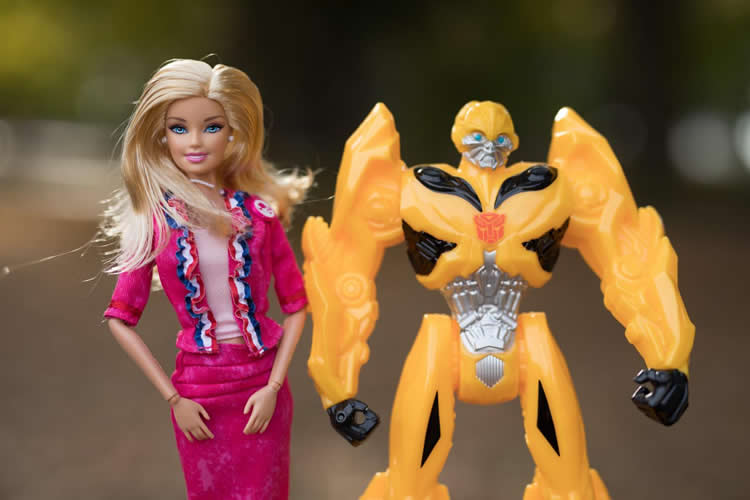 Researchers have discovered a type of face men are better at identifying than women: the faces of Transformer toys. Read More 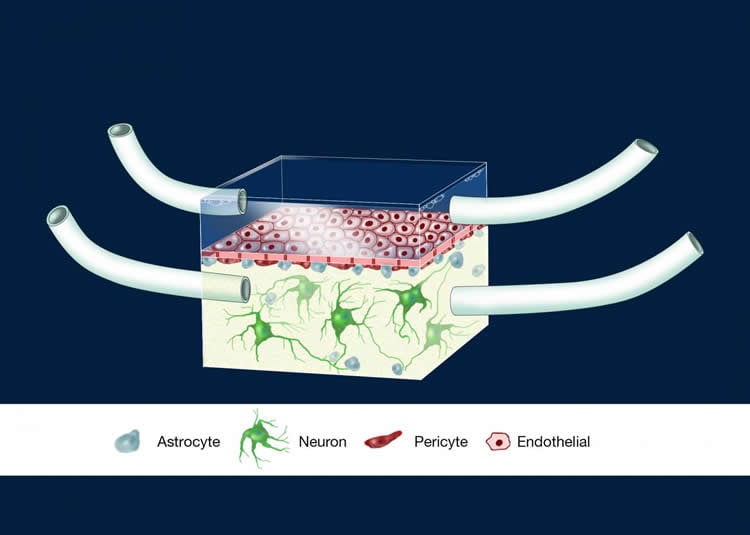 A new blood-brain barrier on a chip system is being used to study neuroinflammation, researchers report. Read More 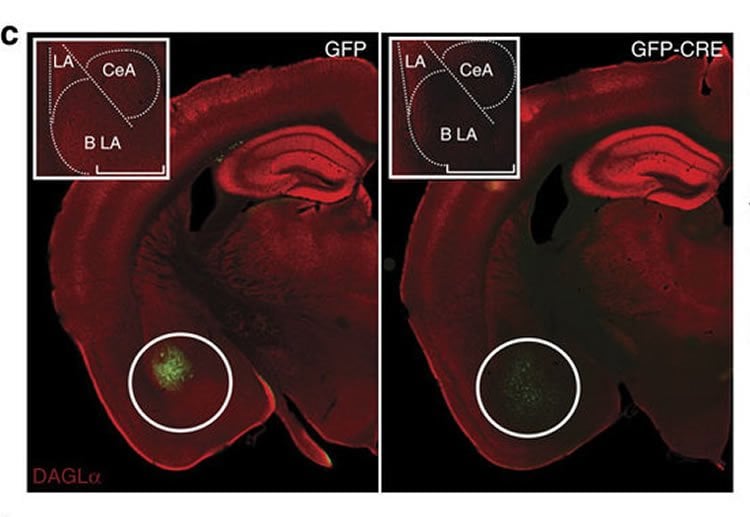 Researchers report deficiencies of natural cannabinoids could result in a predisposition for developing depression and PTSD. Boosting the system could help in treating stress related disorders. Read More 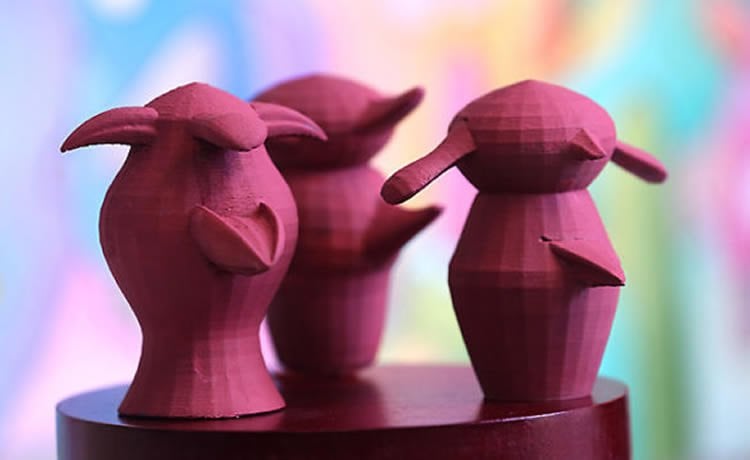 Visual Intelligence Not the Same as IQ

A new study reveals differences in a person's visual ability to recognize objects is not associated with their general intelligence. Read More 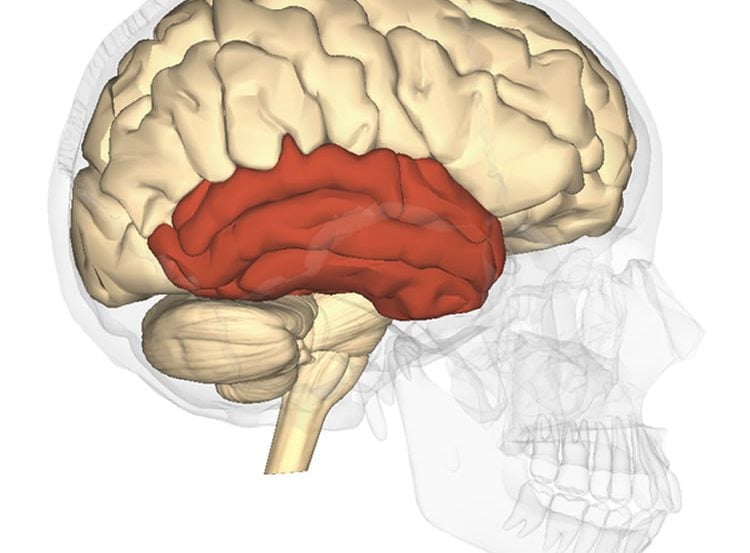 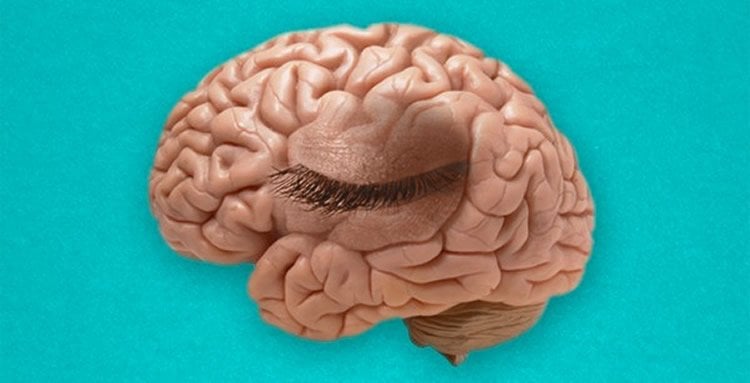 According to researchers, when shifting attention from one spot to another, the brain blinks. They report these blinks are momentary unconscious gaps in visual perception. Read More 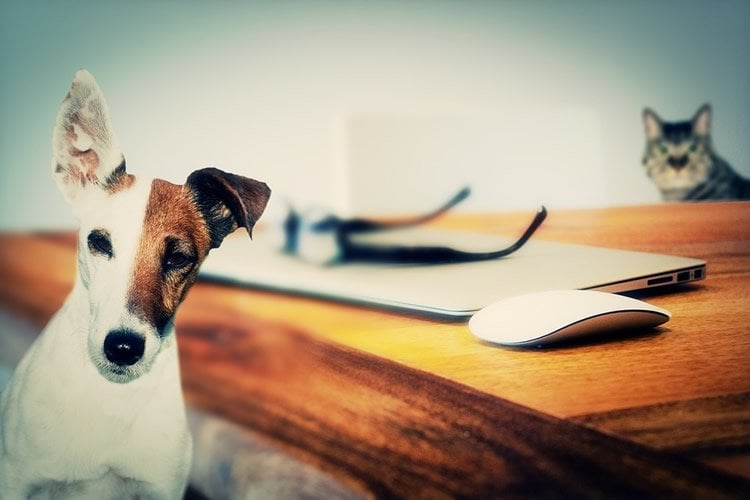 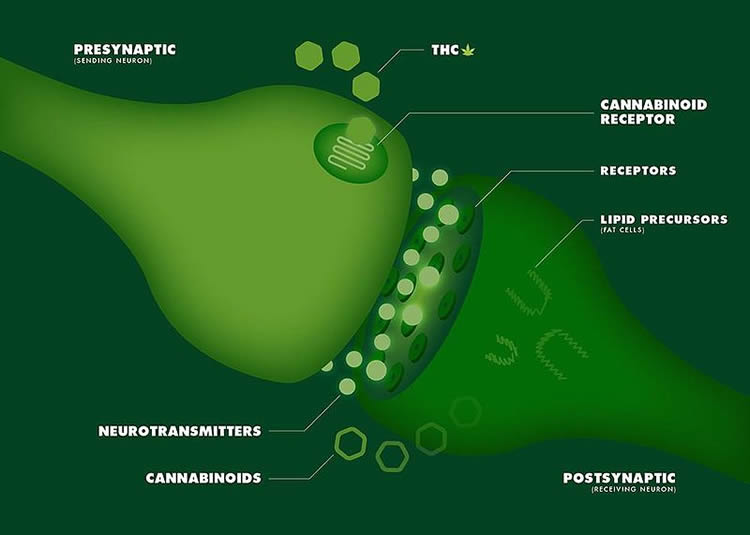 Vanderbilt researchers have mapped a signaling system in the brain that appears to be linked to autism. Read More 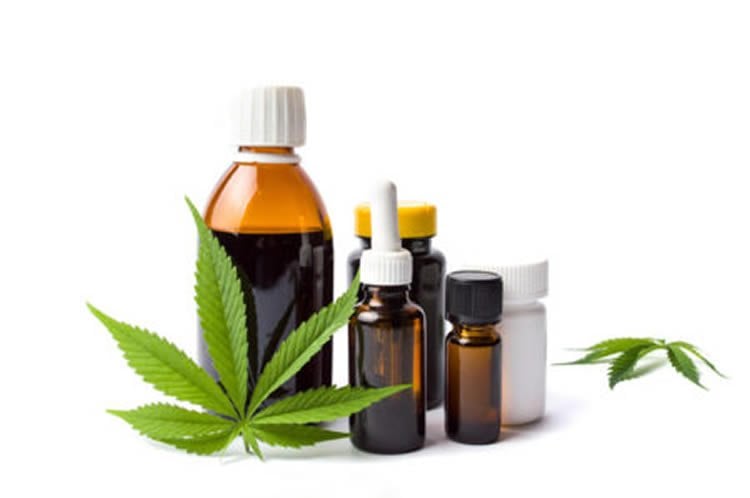 A new study reveals CBD oil may help to reduce, or even eliminate seizures, in those with epilepsy. Read More 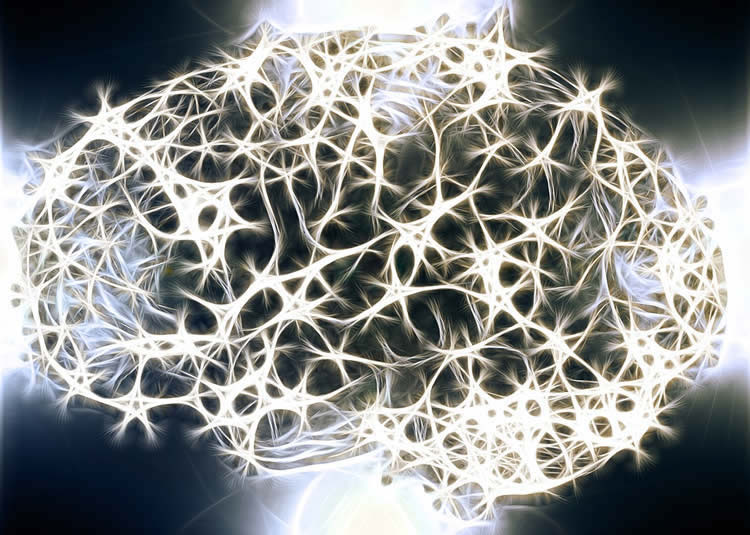 Researchers report reduced connectivity between the thalamus and prefrontal cortex may be a common feature in those with Schizophrenia. Read More

According to researchers, Alzheimer's disease may be more prevalent in women, not simply because they live longer on average, but due to the APOE E4 gene. Researchers found the APOE association was greater for women in the Tau pathway than in men. However, there was no difference between APOE expression in the amyloid pathway in women compared to men. Read More 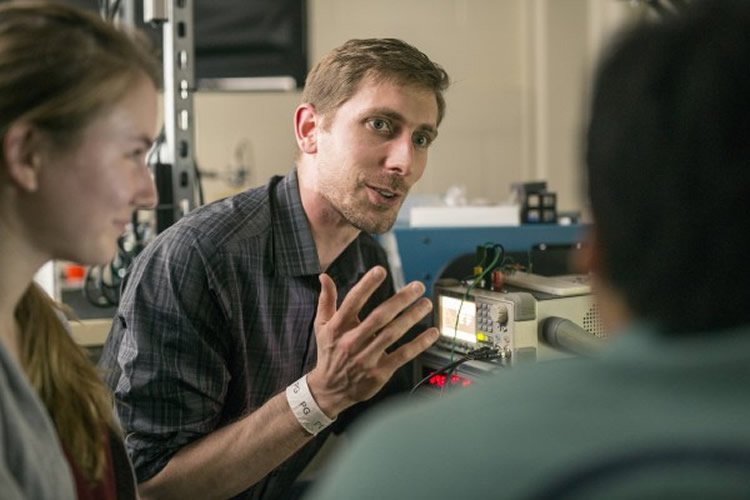 Vanderbilt researchers have been awarded a new grant to develop a novel brain machine interface that utilizes both an ultrasound helmet and EEG. Read More
1 2 3