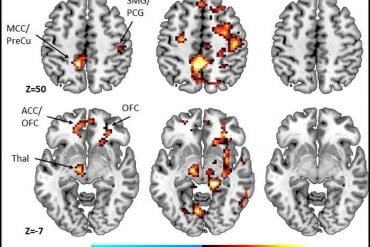 Compared to peers who do not use cannabis, teens and young adults with significant marijuana use history have reduced activation in brain areas that support cognitive control and conflict resolution. Read More 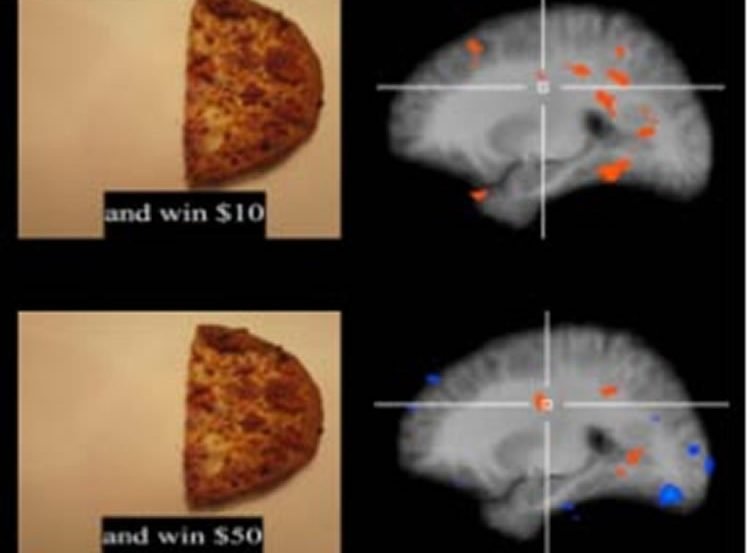 Eat Less and Be Happy 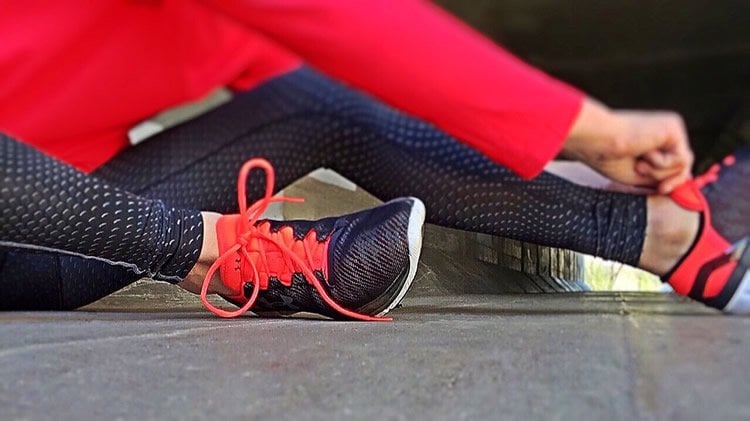 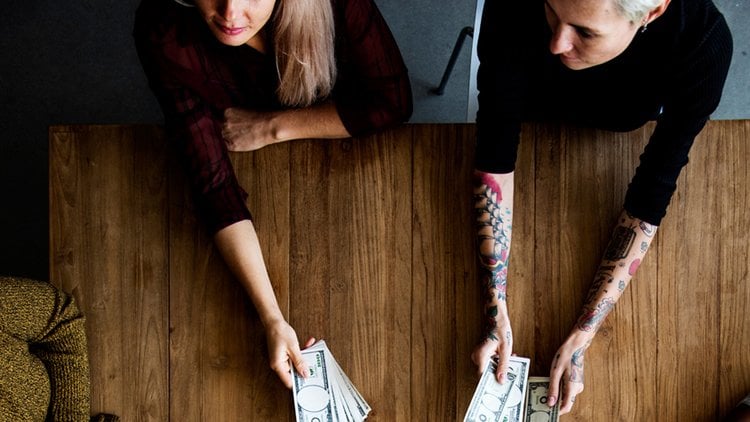 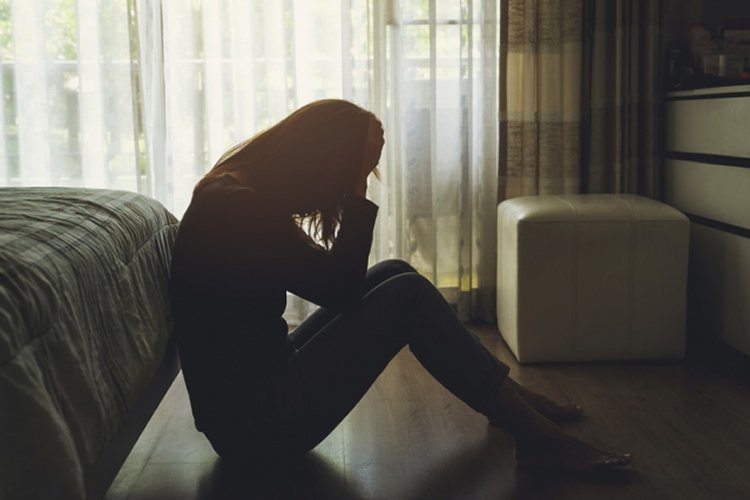 Getting to the Roots of Pessimism

Researchers shed light on the role the caudate nucleus plays in pessimism. The study reports stimulating this area of the brain generates a negative outlook that clouds decision making. Read More 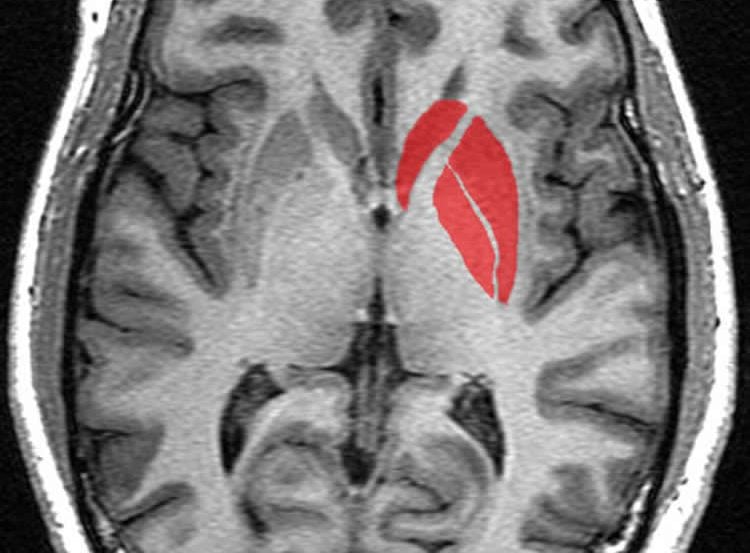 A new study reports heavy marijuana users have lower dopamine release in the striatum, an area of the brain associated with memory, attention and impulsive behavior. Read More 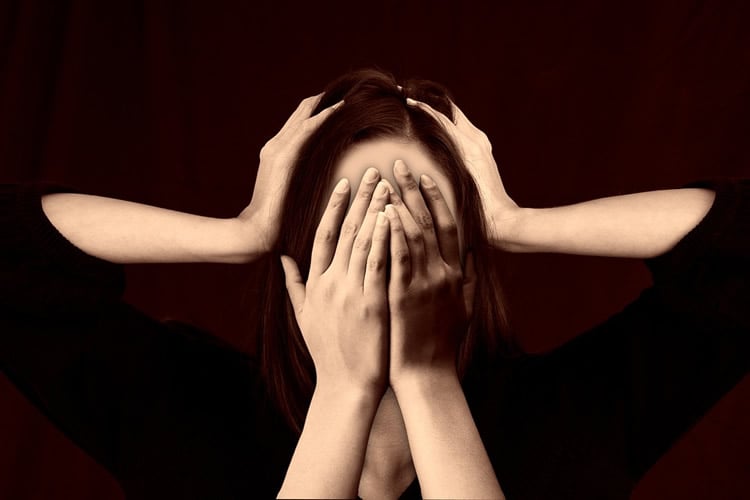 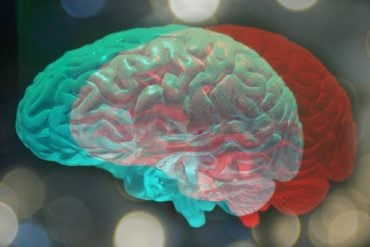 During memory tasks, people with psychosis have different patterns of activity in the prefrontal and mediotemporal brain areas compared to those without the disorder. When exposed to cannabidiol (CBD), the activity of the brain areas became more like those seen in the controls for people with psychosis. Patients reported a decrease in symptoms of psychosis following one dose of CBD. Researchers stress that no definitive conclusions could be made about the effectiveness of CBD use over a sustained period. Read More 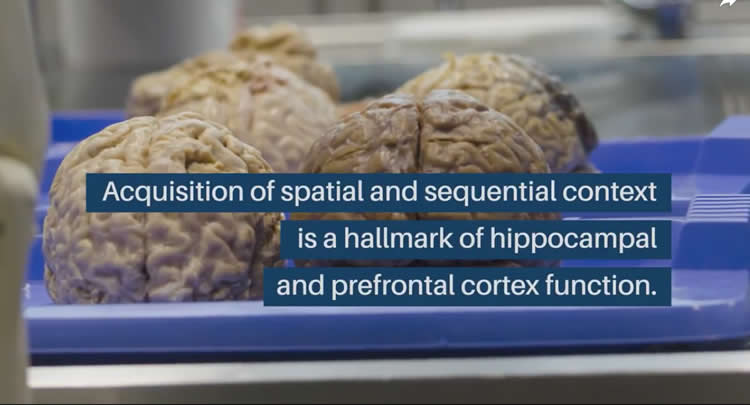 How Challenges Change the Way You Think

According to researchers, being in a challenging situation makes it more difficult for people to understand where they are or what is happening around them. Read More
1 2 3 4 5 6 … 12

Your Amygdala Gets Bigger If You’re Anxious and Depressed

Allelic Imbalance of Chromatin Openness Is Linked to Neuropsychiatric Disorders

How Thoughts Could One Day Control Electronic Prostheses, Wirelessly

Memory Loss Reversed or Abated in Those With Cognitive Decline