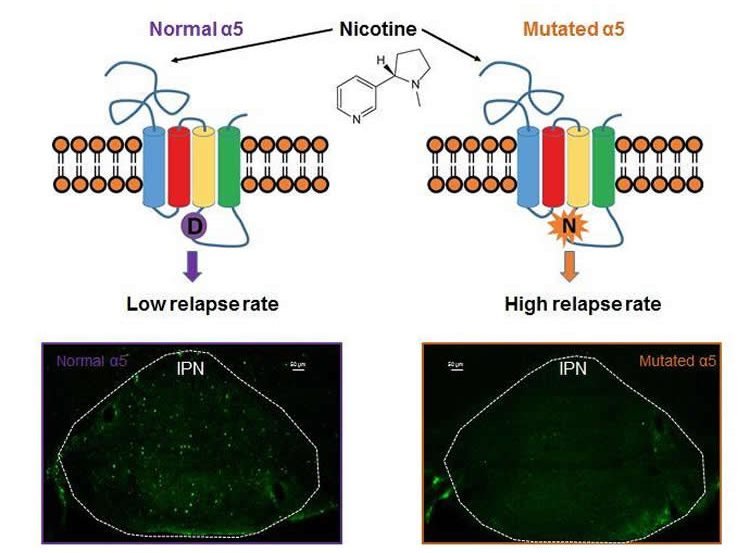 Finding it difficult to quit smoking? Your genes may be to blame. Researchers discover genetic mutations play a key role in nicotine relapse. Read More 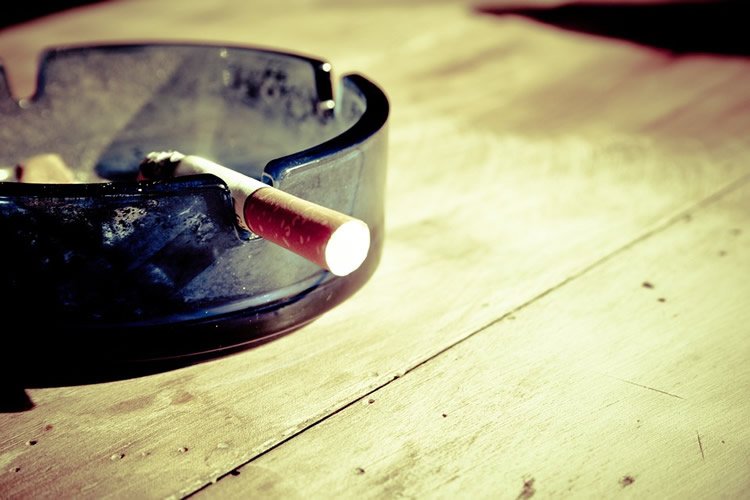 Researchers have engineered a new enzyme that breaks down nicotine in the bloodstream before it reaches the brain. The treatment reduces the urge to smoke and reverses signs of nicotine dependence, preventing relapse. Read More 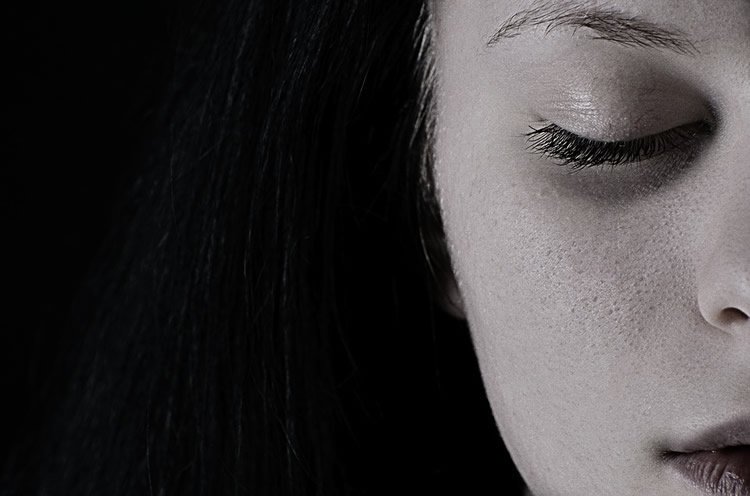 According to a new study, certain behavioral risk factors strongly predict the likelihood of a person developing depression, and these risk factors change as we age. Read More 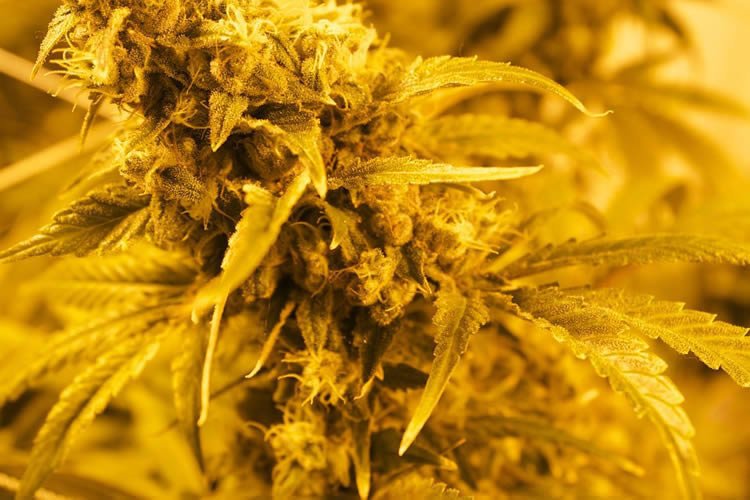 A new study reports teen alcohol and tobacco use has significantly decline recently, with more choosing to use marijuana. Since 2006, researchers say, less than 50% of teens try cigarettes or alcohol before trying cannabis for the first time. Read More 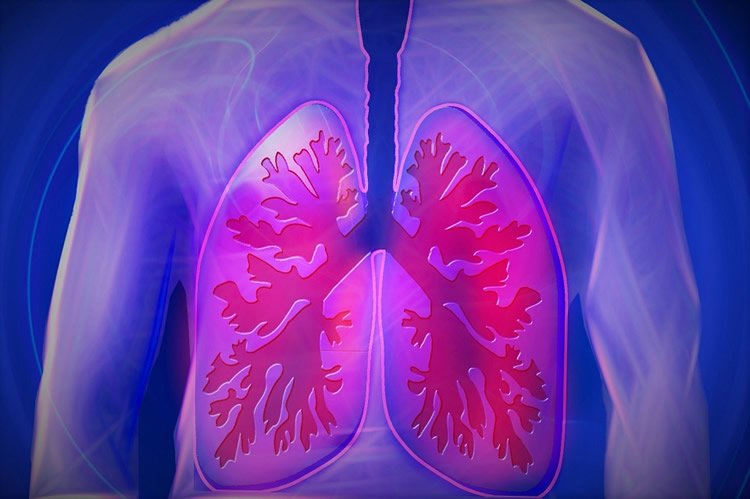 A new study reports those who experience lung disease and problems with lung function during middle age are at an increased risk of developing dementia later in life. Read More 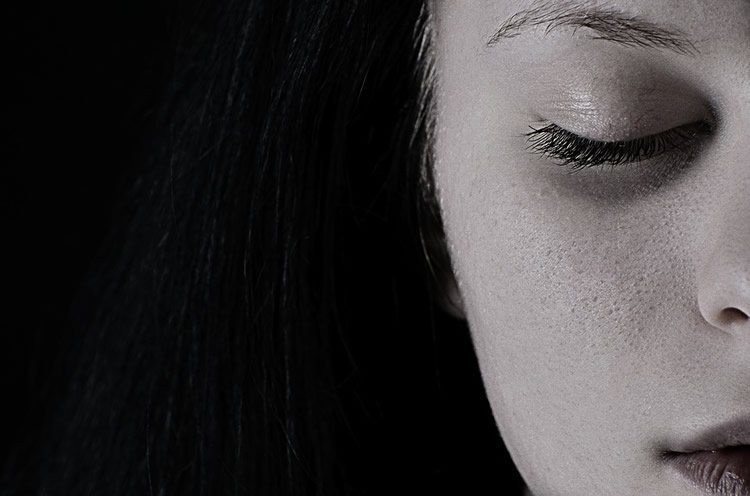 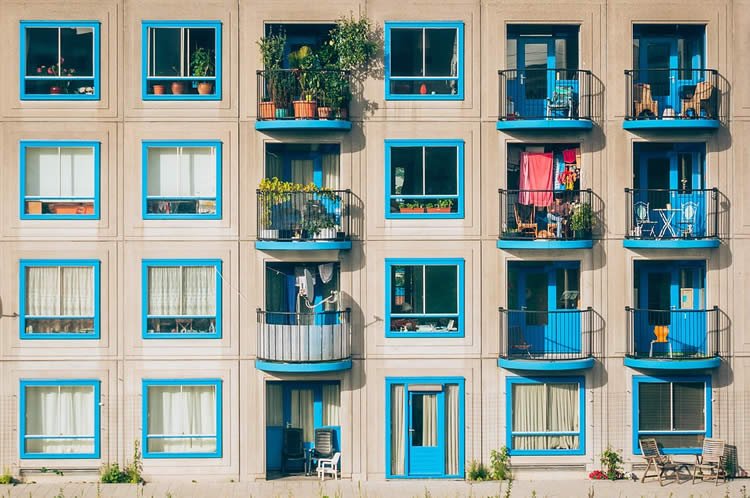 Your Postal Code May Influence Your Health

The area where you live may play a significant role in your risk for developing major diseases like cancer, diabetes or cardiovascular disease, a new study reports. Read More 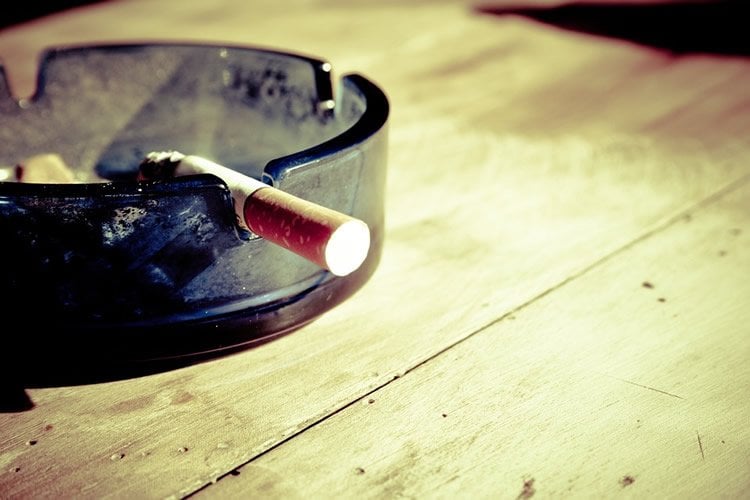 Researchers report allowing smokers to dictate their nicotine intake while trying to quit makes them more likely to succeed. Results suggest most smokers who use nicotine replacement medications can tolerate doses that are four times higher than normally recommended. Read More 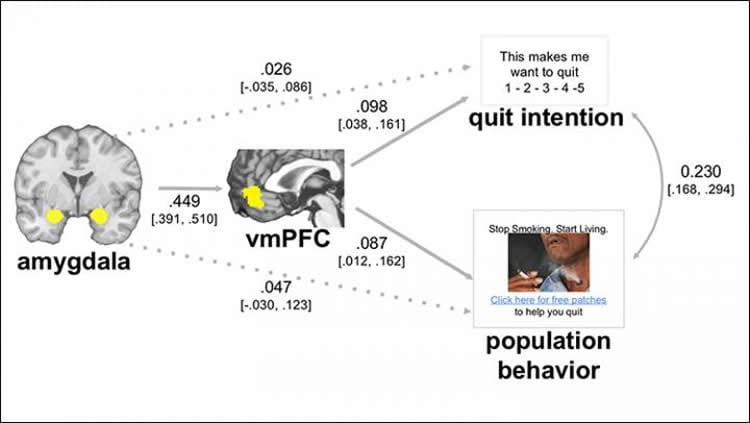 A new study reveals researchers have identified areas of the brain which are different in those who regularly smoke and drink alcohol. Researchers discovered the medial orbitofrontal cortex, an area of the brain implicated in reward, has higher functional connectivity in drinkers. In those who smoke, the lateral orbiotfrontal cortex, an area of the brain linked to impulsive behavior, has lower functional connectivity. The study suggests nicotine may increase overall brain connectivity, which may lead to increased smoking behaviors. Read More 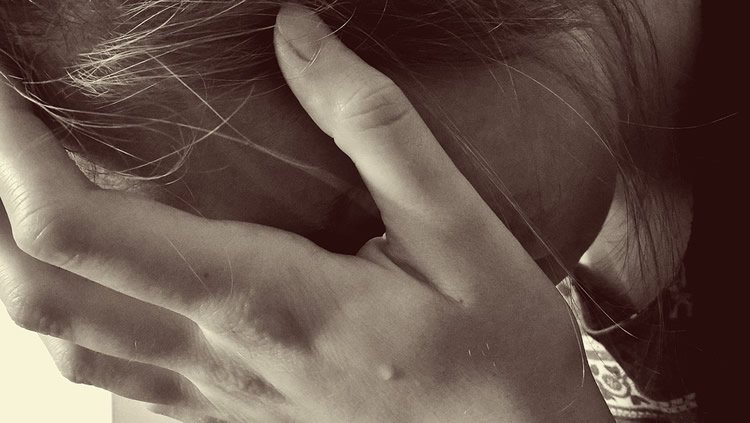 Binge Eating and Smoking Linked to Bullying and Abuse

Study reports people who experience bullying or abuse have a lower quality of life comparable to those living with chronic health conditions, such as diabetes or depression. The study also reports those who are abused are more likely to develop harmful behaviors such as smoking or binge eating. Read More 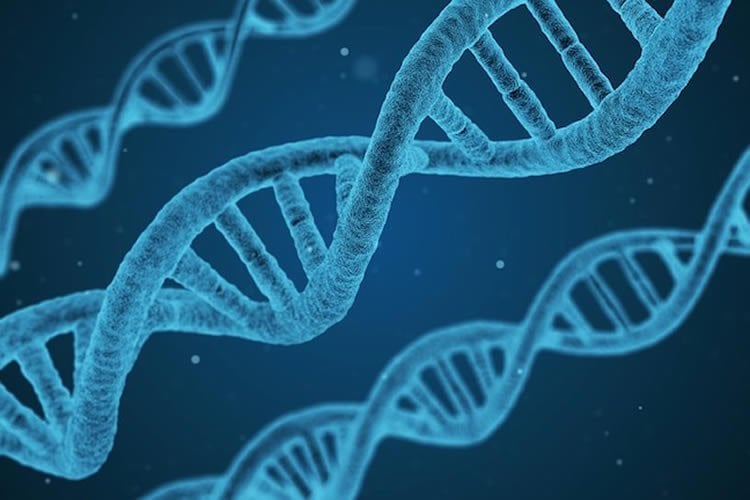 Hundreds of Genes Affecting Tobacco and Alcohol Use Identified

Researchers have identified over 500 genetic variants which affect the use of, and addiction to, alcohol and tobacco. Read More
1 … 4 5 6 7 8