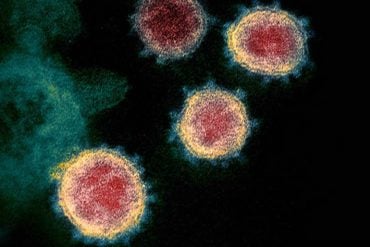 Researchers have identified 6,822 mutations of SARS-CoV-2 across a global dataset. 273 mutations have occurred repeatedly and independently. Of those, researchers investigated 31 mutations that have occurred at least ten times during the current pandemic. They found no evidence that any of the common mutations are increasing the ability of the virus to be transmitted. Some common mutations are neutral, but most are mildly detrimental to the virus. New evidence also suggests the viral spike protein, D614G, is not associated with increased viral transmission.
Read More 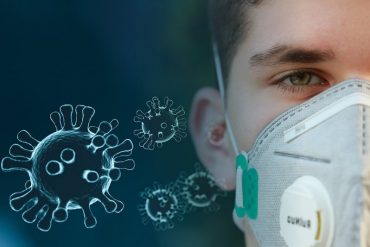 User data from a new COVID-19 symptom tracking app reveals a loss of taste and smell are the strongest predictors of a positive coronavirus diagnosis. Using the data, researchers have developed a model to identify which combination of symptoms together could best predict COVID-19 infection in individuals.
Read More 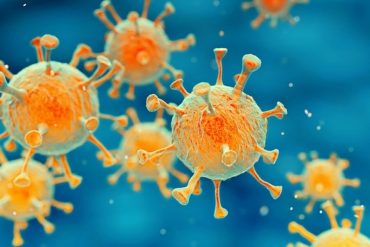 How the novel coronavirus binds to human cells

Compared to the virus that caused the SARS epidemic in the early 2000s, SARS-CoV-2, the virus responsible for COVID-19, has evolved new strategies to bind to cell receptors, resulting in tighter binding. A new study identifies key mutations that potentially enabled the animal-to-human transmission of SARS-CoV-2. The study mapped out important binding sites on SARS-CoV-2 for antibody drugs to act on. If new drugs can bind to the sites on SARS-CoV-2, they will block the virus out of cells.
Read More 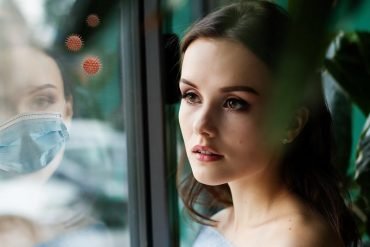 COVID-19: The downside of social distancing

Social distancing, while essential for public health during the coronavirus pandemic, thwarts the human impulse to draw together in times of danger.
Read More 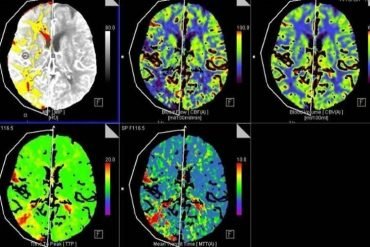 A new case study reveals a link between COVID-19 and clotting in blood vessels in the brain that results in an increased risk of ischemic stroke. Five of the six cases included in the study suffered an ischemic stroke within 8-24 days of the onset of coronavirus symptoms. Early use of anticoagulants might help reduce the risk of blood clotting and stroke in patients with COVID-19.
Read More 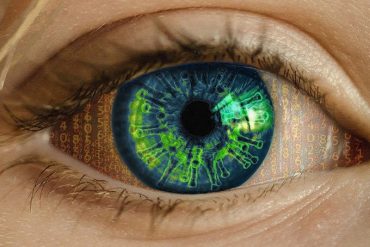 A new artificial intelligence algorithm can accurately predict whether a person is infected with coronavirus based on a range of symptoms a person experiences. Researchers say the technology will help identify those with COVID-19 in populations that are experiencing limited clinical testing.
Read More 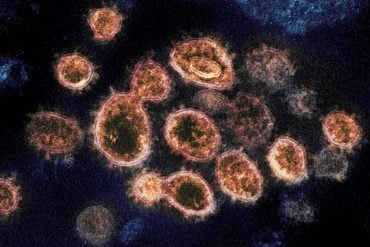 Researchers discuss the need for long-term and more quantitative approaches by experts spanning various fields, to help understand viruses, like SARS-CoV-2, and how they may affect drinking water treatment strategies.
Read More 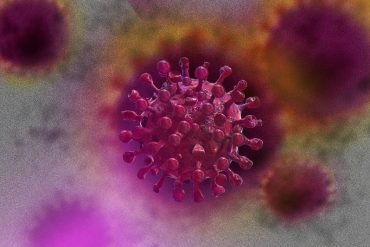 Study confirms sensory loss associated with taste and smell is strongly linked to early coronavirus infection. Based on the findings, people who report olfactory or taste loss are ten times more likely to have COVID-19 than other infections. Patients reported their sensory loss to be profound rather than mild. Encouragingly, the rate of sensory recovery was high, with patients reporting a return of normal smell and taste function within two to four weeks, which matches the time of disease recovery. Researchers also found people who reported sore throats more often tested negative for COVID-19.
Read More 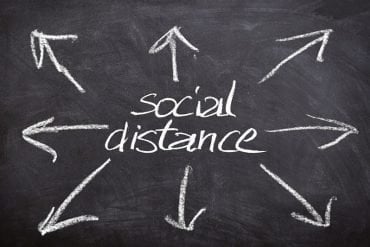 Intermittent social distancing may have to be employed to reduce the burden on the health care system as a result of COVID-19. If COVID-19 is a seasonal ailment, like the flu, a new model shows physical distancing occurring between 25 and 75% of the time would help build up herd immunity and prevent health system overload.
Read More 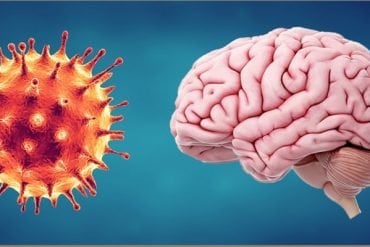 How could Covid-19 and the body’s immune response affect the brain?

Mounting evidence suggests coronavirus affects the brain, in addition to the lungs. Researchers are examining the threat COVID-19 posses to long term brain health. They speculate maternal inflammation could lead to an increased risk of autism-like behaviors and neurodevelopment deficits in children born to mothers diagnosed with coronavirus. Other studies are exploring how the virus may spread in the nervous system via synaptic transmission.
Read More 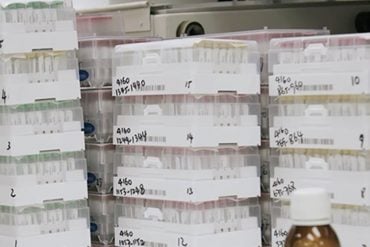 Study reveals the body's immune system can recognize SARS-CoV-2, the virus that causes COVID-19, in many ways. The findings should help dispel fears the virus may elude ongoing efforts to create a successful vaccine.
Read More 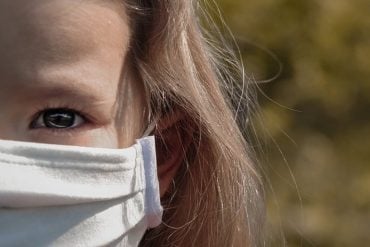 Multisystem inflammatory syndrome in children, a Kawasaki-like disease that appears to result from COVID-19 infections, damages the heart to such an extent that children will need lifelong monitoring and interventions.
Read More
1 2 3 … 20