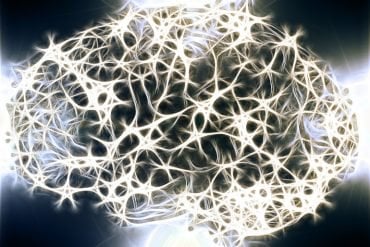 Rapamycin, a drug approved for the treatment of cancer and transplant patients increases amyloid-beta protein plaques in the brains of mice.
Read More 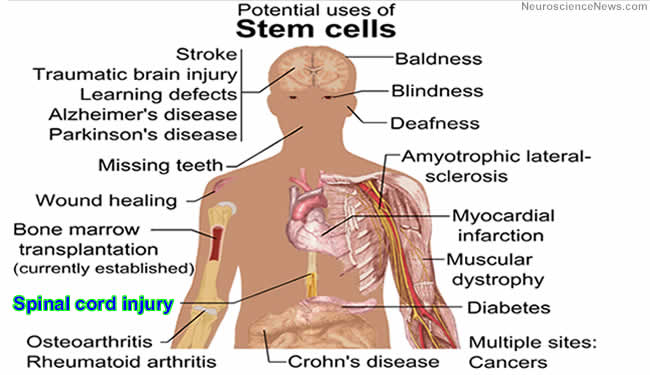 Researchers were able to regenerate an astonishing degree of axonal growth at the site of severe spinal cord injury in rats. Results were then replicated using two human stem cell lines, one already in human trials for ALS. “We obtained the exact results using human cells as we had in the rat cells,” said Tuszynski.
Read More 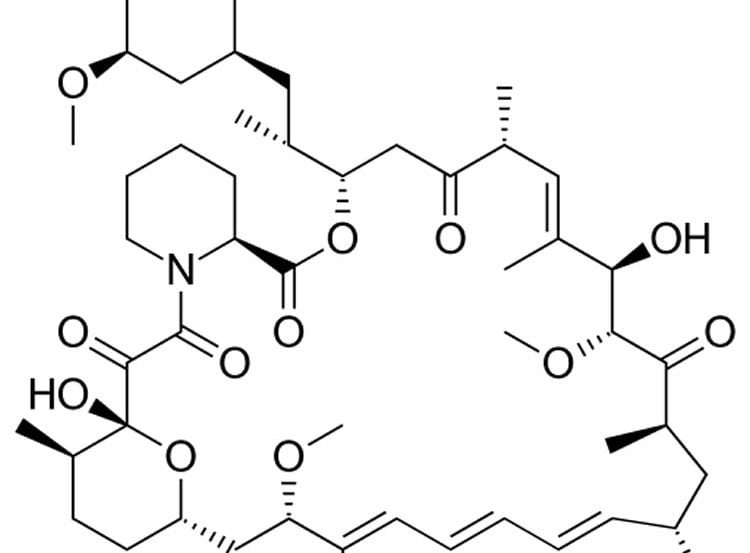 New Function Discovered For Compound That May Help Slow Aging 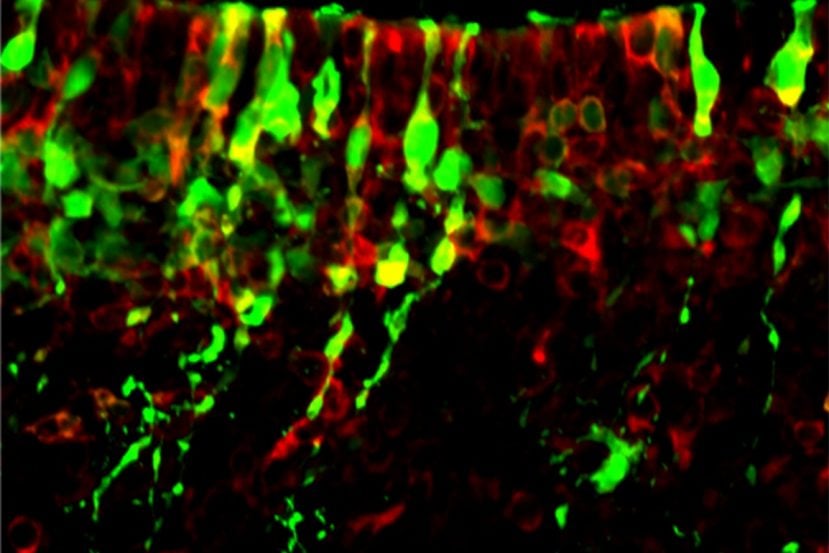 Researchers investigate how neurons are generated in hope to find potential new treatments for TSC and other neurological disorders.
Read More 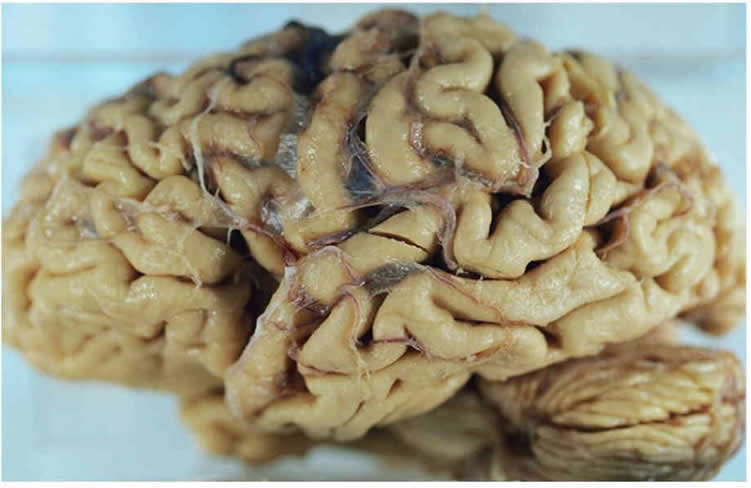 Researchers are testing whether low doses of Rapamycin, a drug most commonly used as an immunosuppressant following an organ transplant, can help to prevent Alzheimer's disease.
Read More 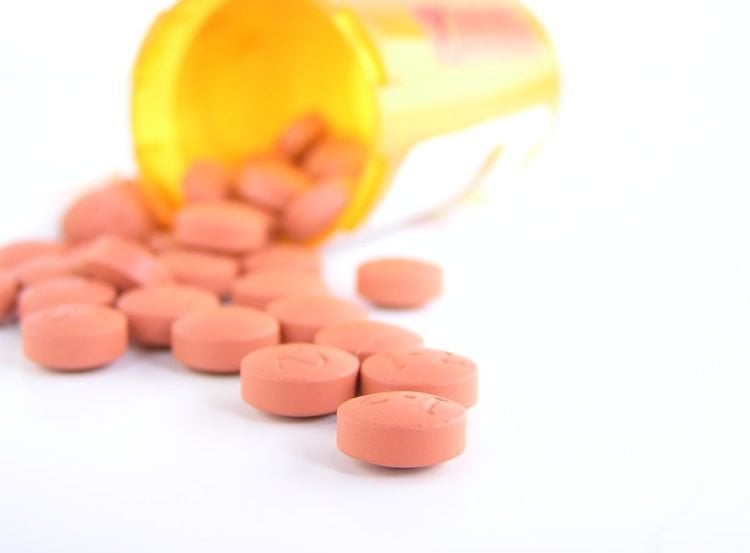 According to researchers, lithium, a drug commonly used to treat bipolar disorder, and rapamycin can help to protect neurons from further damage in those with TBI.
Read More 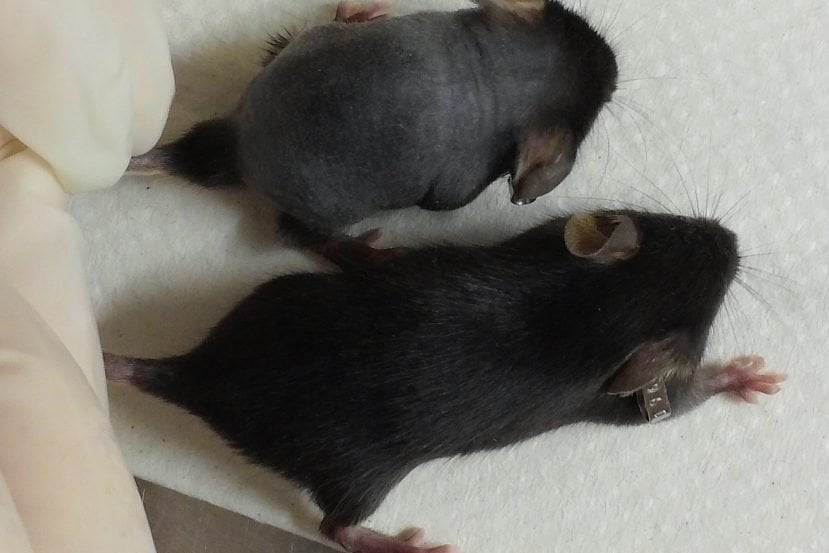 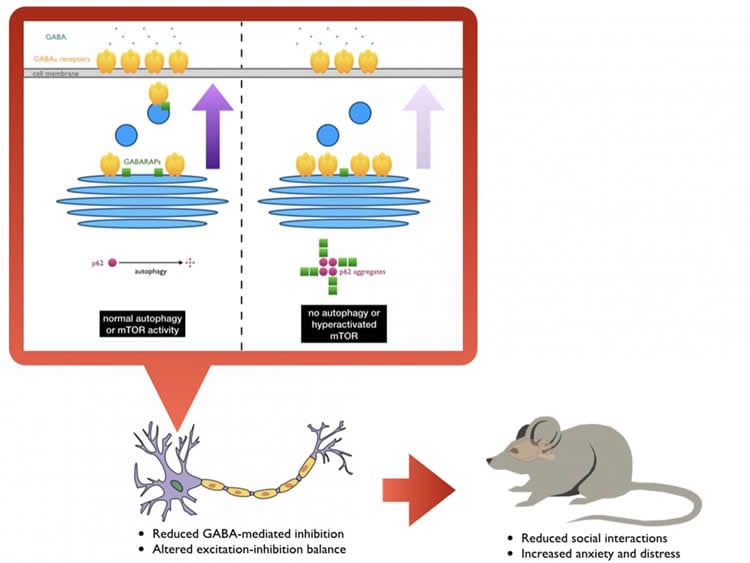 Study implicates disrupted autophagy and protein aggregation in the pathogenesis of autism schizophrenia and social behavior deficits in other disorders.
Read More 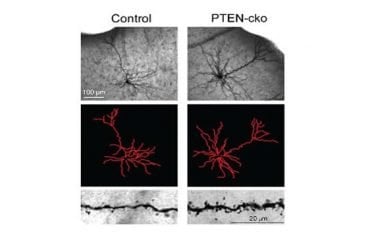 Hyperconnectivity triggered by loss of PTEN gene can be blocked by treatment with rapamycin. New research from Cold Spring Harbor...
Read More 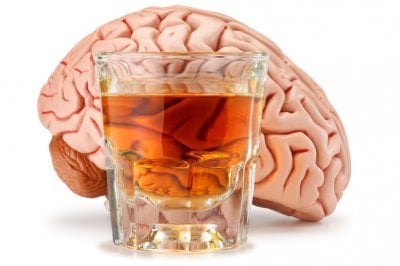 Addiction Relapse Might Be Thwarted By Turning Off Brain Trigger

Researchers have been able to identify and deactivate a brain pathway liked to memories associated with alcohol cravings in rats.
Read More 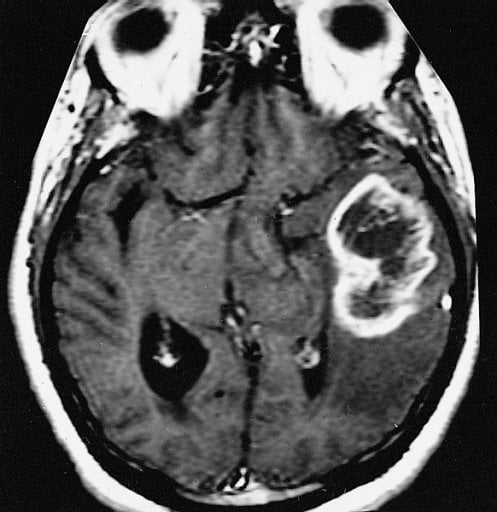 A new study discovers molecular pathways that could lead to new targeted therapies which may potentially treat Glioblastoma, the most common and lethal form of brain cancer in adults.
Read More 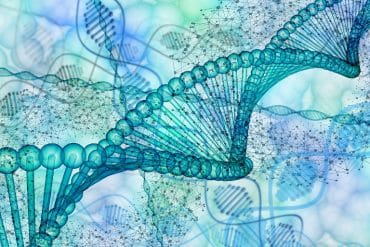 Mutations of the PTEN gene cause neurons to grow to twice the size and form four times the number of synaptic connections to other neurons as a normal neuron. Removing the RAPTOR gene, an essential gene in the mTORC1 signaling pathway, prevents the neuronal and synaptic overgrowth associated with PTEN mutations. Using Rapamycin to inhibit mTORC1 recues all the changes in neuronal overgrowth.
Read More
1 2