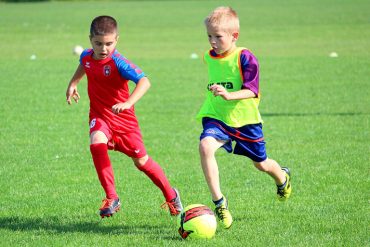 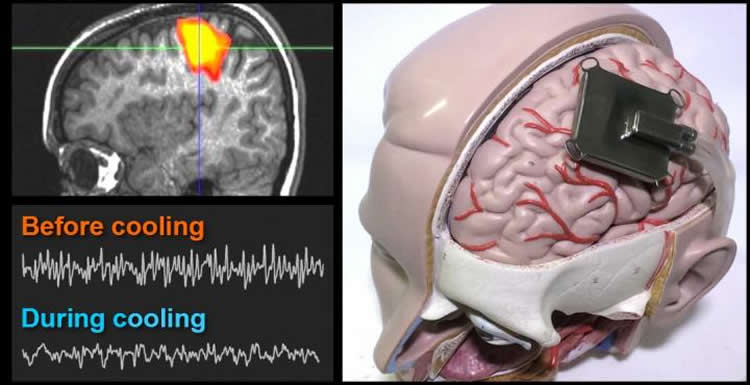 Simulating a Brain-Cooling Treatment That Could One Day Ease Epilepsy

Researchers have developed a computer model that provides insight into how cooling specific areas of the brain could help to treat epilepsy.
Read More 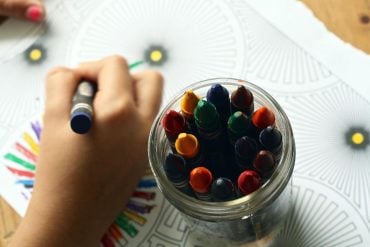 Type 1 diabetes in either parent was associated with an increased risk of cognitive development problems and lower academic performance in children.
Read More 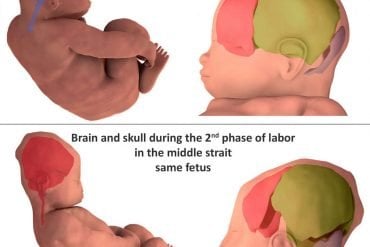 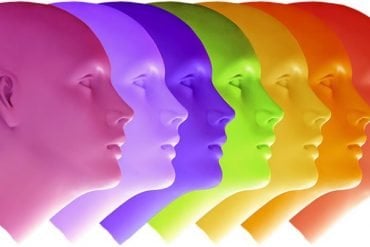 A systematic review of medical literature reveals schizophrenia is overall less common than previously thought. Researchers say the 0.5% estimate for lifetime prevalence of schizophrenia, often reported in textbooks, is significantly overestimated. Additional findings from the review were that schizophrenia is more prevalent in developed countries than poorer countries, and immigrants have higher rates of schizophrenia diagnoses than native-born people.
Read More 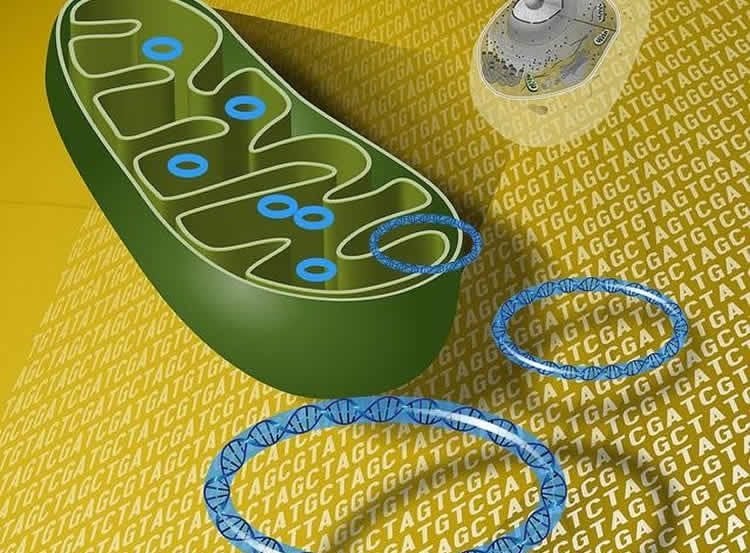 Autism Spectrum Disorder Linked to Mutations in Some Mitochondria

According to researchers, children with ASD have more harmful mitochondrial mutations than their family members.
Read More 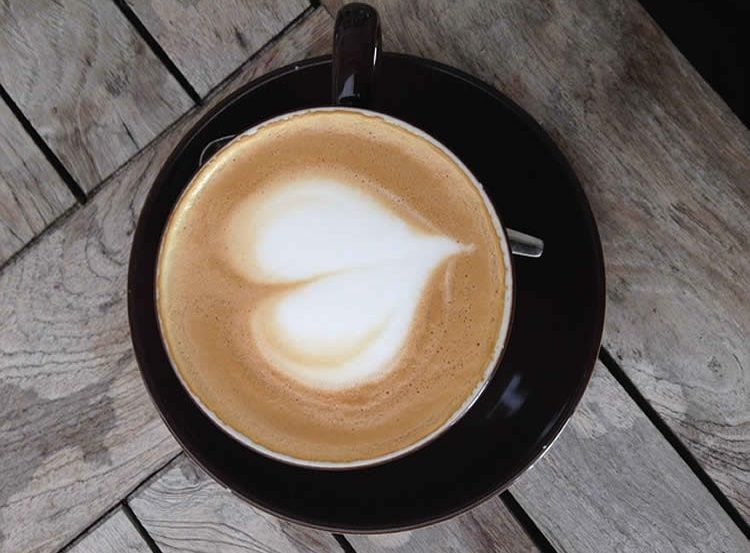 A new study reports caffeine concentration, the equivalent of four cups of coffee, can promote the movement of a regulatory protein into mitochondria. This can enhance mitochondrial function and protect heart cells from damage.
Read More 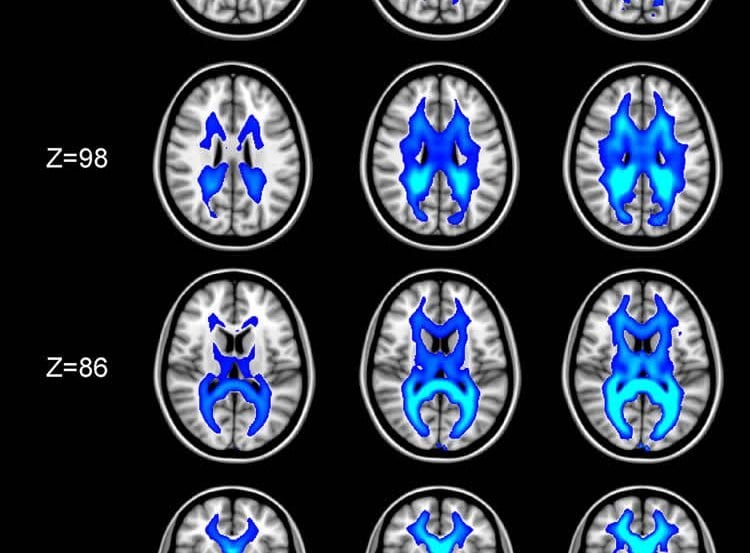 Researchers report looking at neural networks in the brain, rather than just specific regions, could shed new light on why some brain injuries are worse than others.
Read More

Self Control May Not Diminish Throughout the Day

A new PLOS ONE study reveals that regardless of the time of day, people experience a loss of motivation for completing a single task over its duration.
Read More 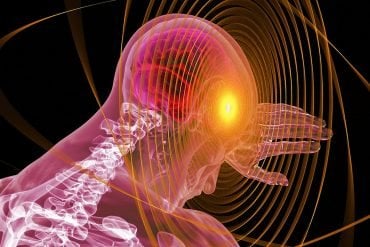 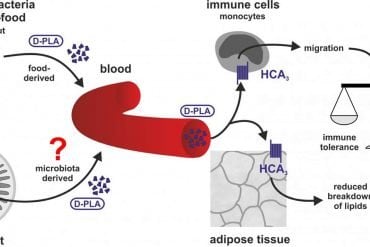 A metabolite produced by lactic acid bacteria binds to the third hydroxycarboxylic acid receptor (HCA), signalling the immune system. Researchers believe the receptor evolved to allow great apes to consume foods that were starting to decay. They suggest the receptor could mediate some beneficial and anti-inflammatory effects of lactic acid in humans, and could serve as a target to treat inflammatory diseases.
Read More 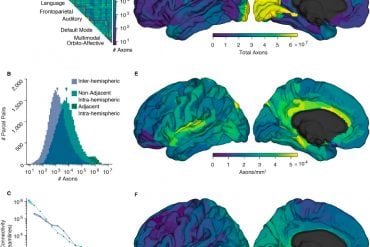