Researchers have identified a causal link between strenuous exercise and ALS in people with genetic risk factors for the neurodegenerative disease. The study reports intense physical exercise contributes to motor neuron injury in those susceptible to ALS.
Read More 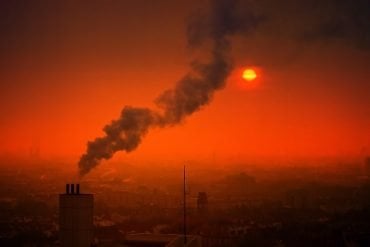 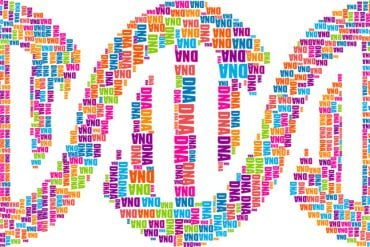 New Gene Implicated in ALS and Other Motor Neuron Diseases 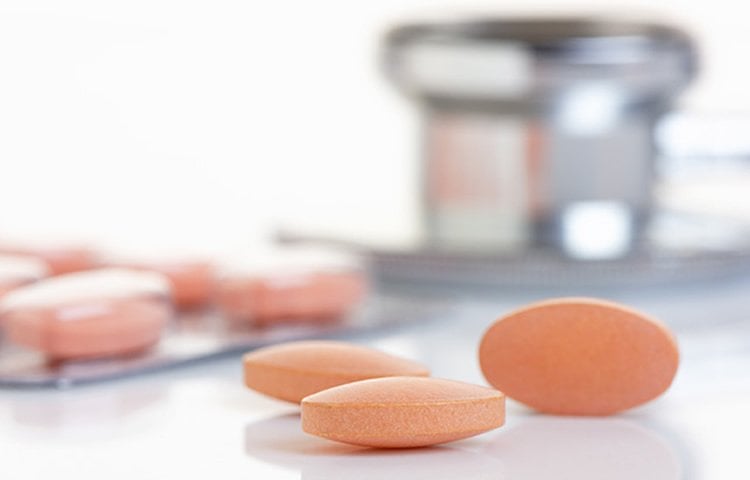 Statins Could Protect Against ALS

A new study reports high cholesterol may contribute to the risk of developing ALS. The findings suggest cholesterol lowering drugs, such as statins, could help to prevent the onsite of the neurodegenerative disease.
Read More 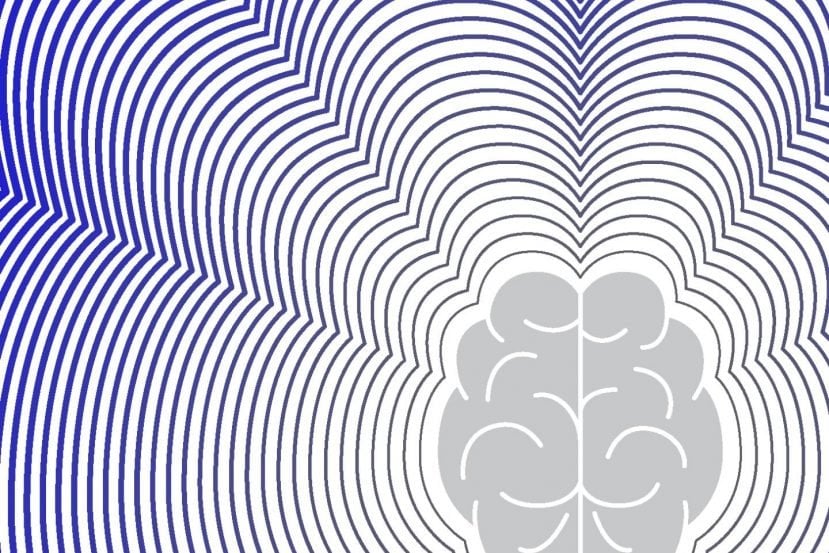 A new study reports those with ADHD are at an increased risk of developing Parkinson's disease. The study reveals people with ADHD are twice as likely to develop early onset Parkinson's between the ages of 21-66. Additionally, those who are prescribed stimulant medications to help reduce ADHD symptoms, including Ritalin and Adderal, are at a 6-8 times increased risk of developing Parkinson's.
Read More 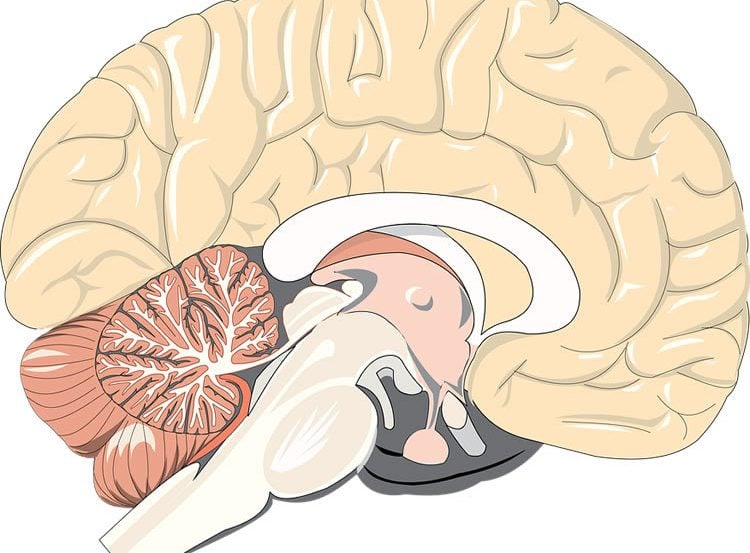 Researchers believe a newly discovered mechanism may contribute to cell death in people suffering from ALS and dementia.
Read More 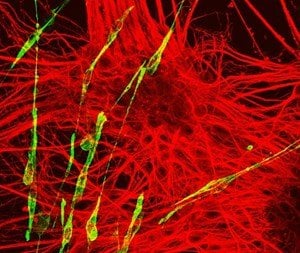 Study could help pave the way for new research for neurodegenerative conditions such as motor neuron disease and muscular dystrophy.
Read More 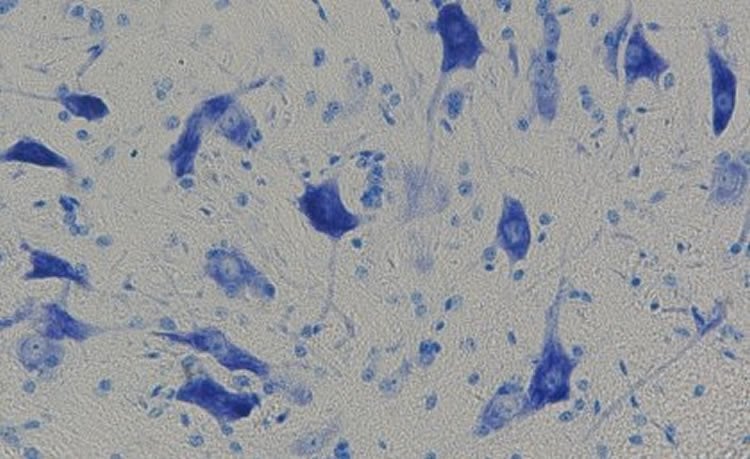 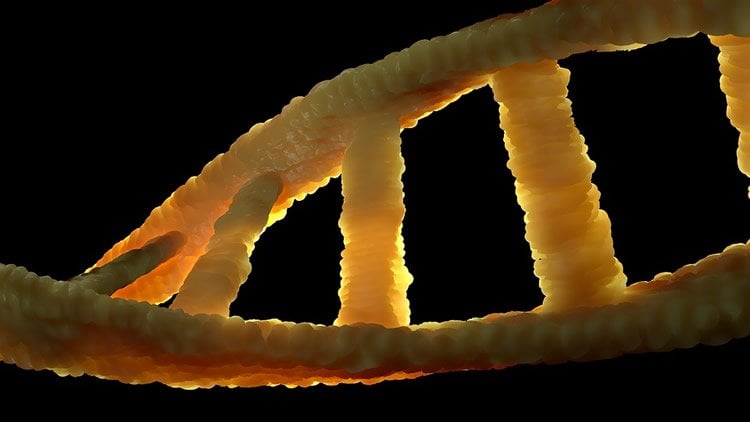 A new study reveals three new genes associated with ALS. One of the genes, C21orf2, could increase a person's risk of developing ALS by 65 percent.
Read More 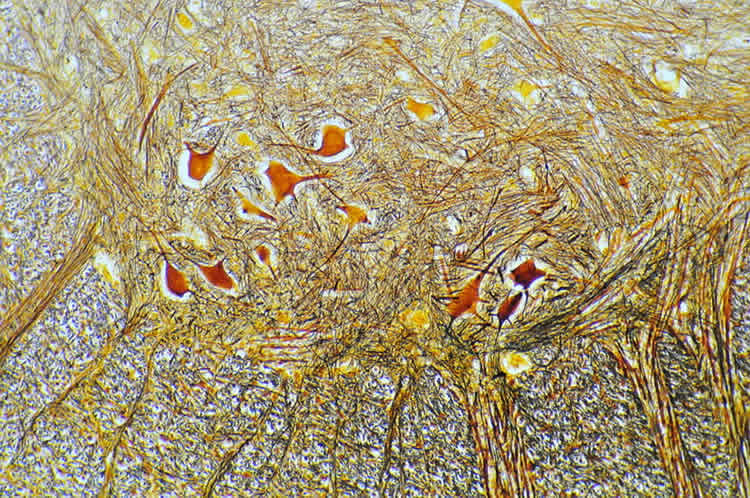 TAxI, a small peptide has been shown to be an effective vehicle for shuttling functional proteins into the spinal cord, a new study reports.
Read More 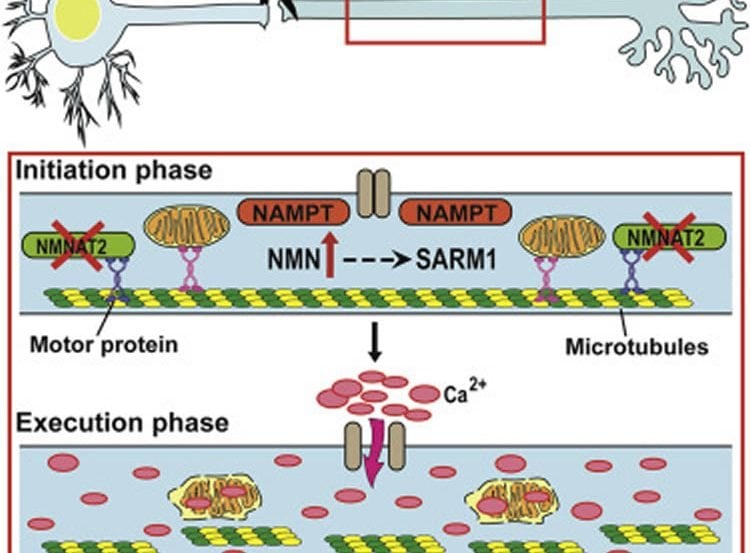 Researchers have discovered mechanisms that lead to neurodegeneration.
Read More 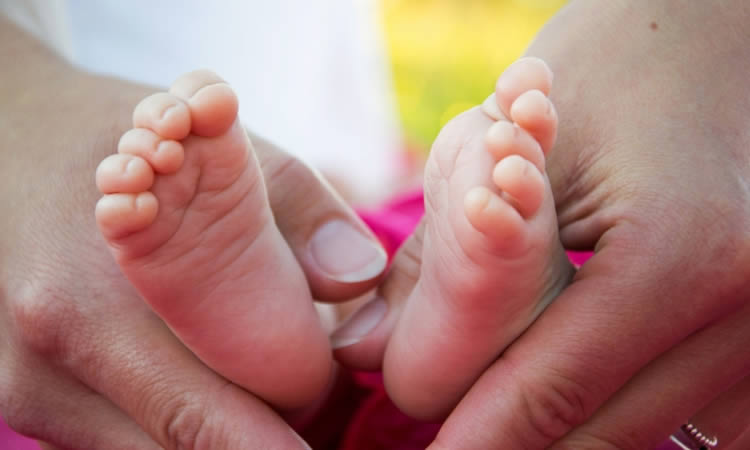