Repeated Pregnancy Loss May Be Tied to the Olfactory System

Women who experience unexplained repeated pregnancy loss (uRPL) process olfactory signals related to male body odor differently to other women. Those who experience uRPL are better able to identify the smell of their spouse.
Read More 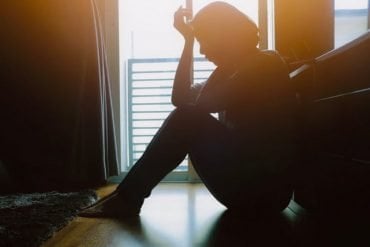 Ectopic pregnancy and early miscarriage can trigger lasting PTSD in one in six women. A month after pregnancy loss, 29% of women reported PTSD symptoms. 24% of women suffered moderate to severe anxiety, and 11% of women reported moderate to severe depression. Following up after nine months, 18% reported continuing PTSD symptoms, 17% reported severe anxiety, and 6% of women said they still experienced severe depression as a result of the loss of pregnancy.
Read More 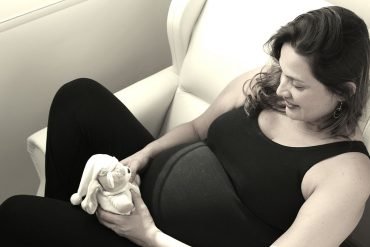 Migraine increases the risk of complications during pregnancy and childbirth 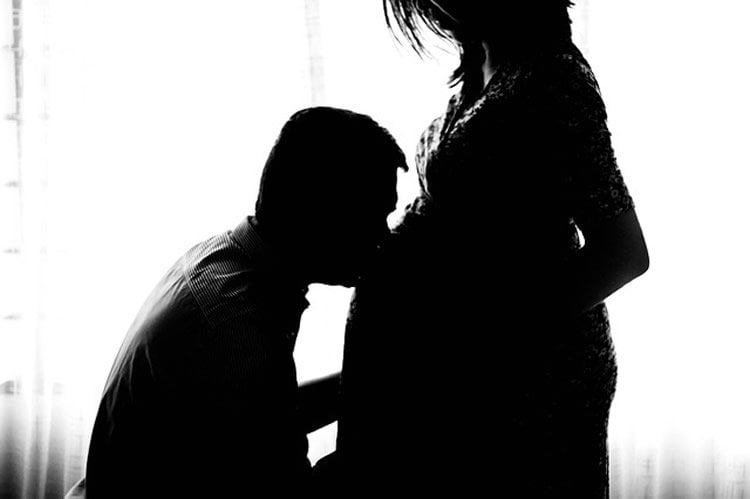 Women with autoimmune disease neuromyelitis optica are at increased risk of miscarriage and preeclampsia during pregnancy, a new study reports.
Read More