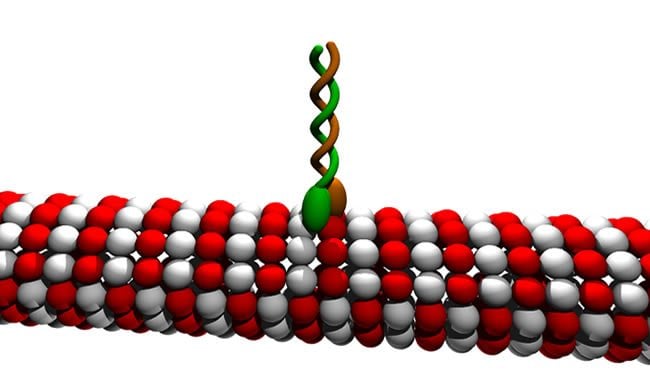 The model of microtubule assembly that most people accept shows the individual subunits, dimers of the protein tubulin, just adding to the grow cylinder. But another model indicates that tubulin dimmers first form an open sheet structure that later closes into the cylinder. Xing and his team concluded that their computational study of the models indicate that the second model should be seriously considered for further testing.
Read More 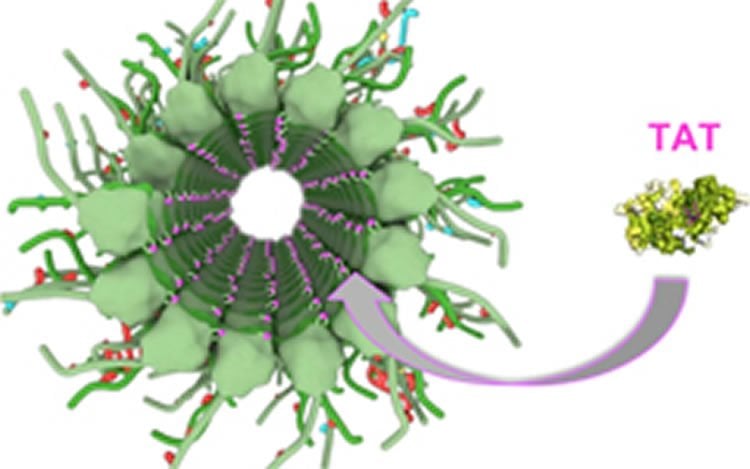 New research could advance understanding of how brain cell tubes are modified under normal and disease conditions.
Read More 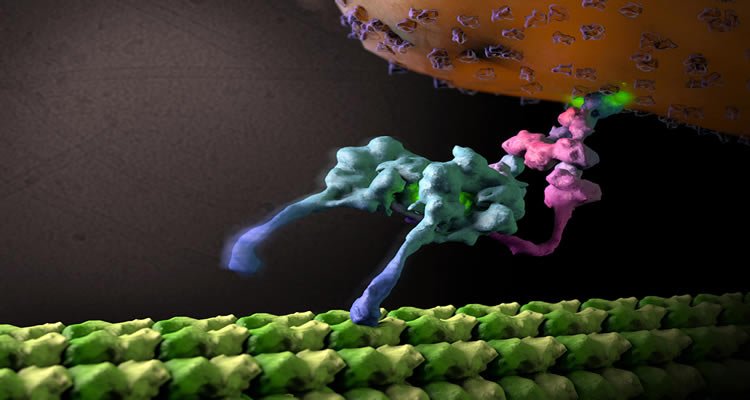 A new study reports on the basic structural organization of a molecular motor which performs critical functions within cells.
Read More 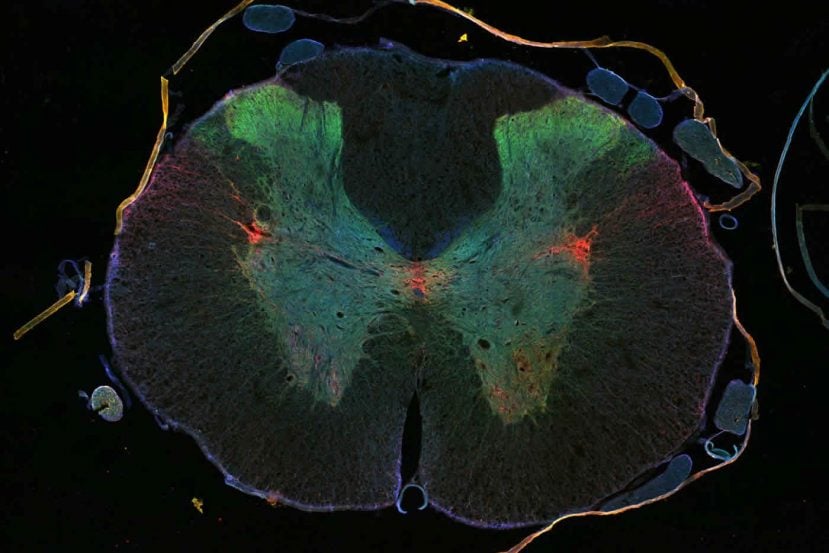 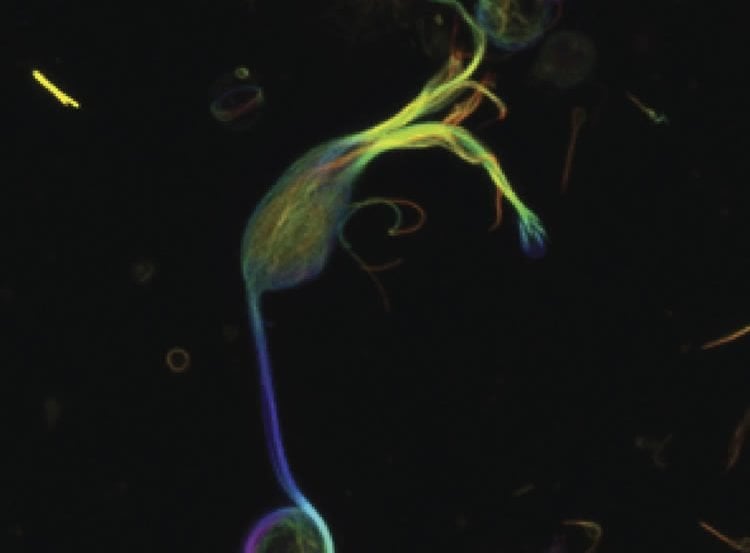 Energy for Visual Processing Provided by Microtubules in Retinal Neurons

Researchers have identified a thick band of microtubules within retinal neurons which help provide the energy required for visual processing.
Read More

How Centrosomin Prevents Dendrites From Branching Out

A new study investigates how neurons get their branching shapes.
Read More 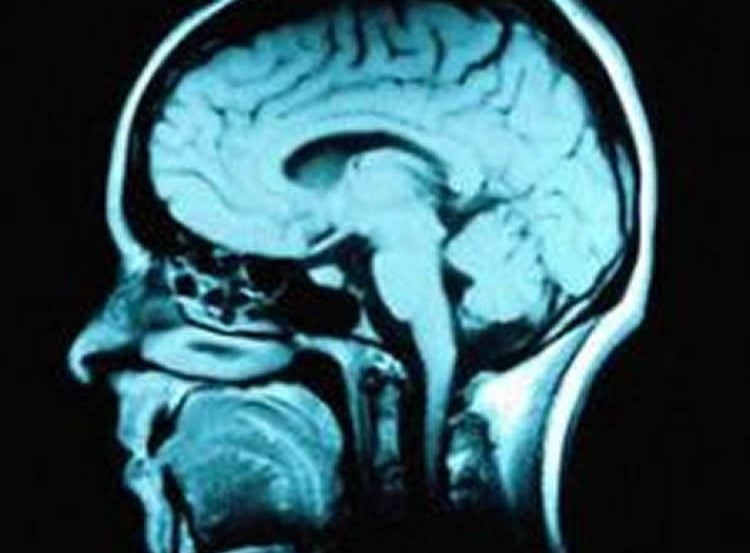 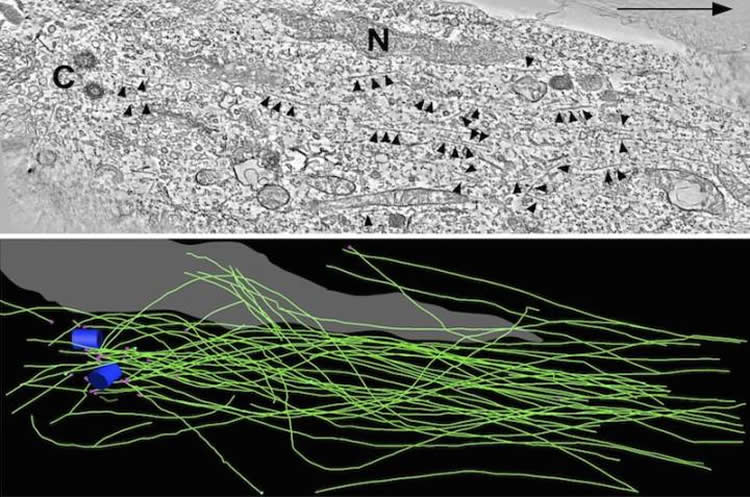 How Neurons Reach Their Final Destination