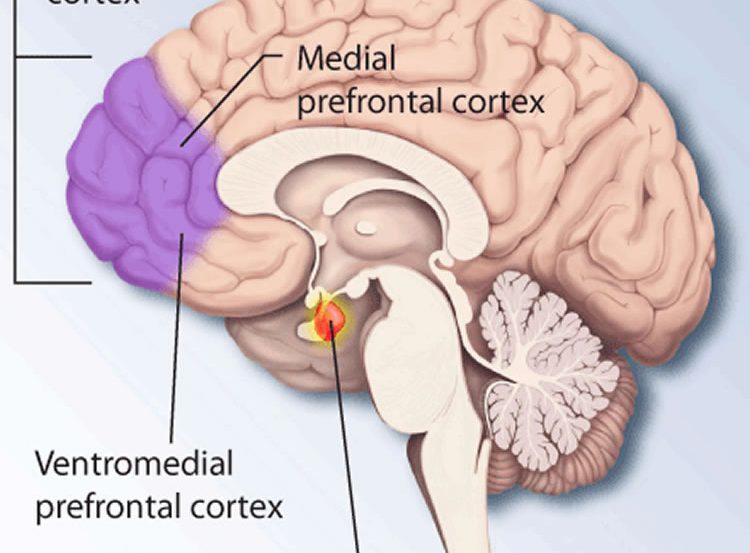 New Light on Link Between Gut Bacteria and Anxiety

Researchers discover gut microbes may influence microRNA in the prefrontal cortex and amygdala, two areas of the brain associated with depression and anxiety.
Read More 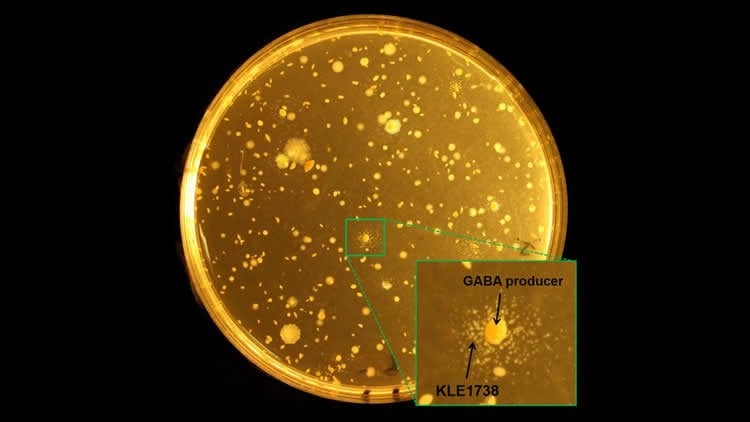 Researchers have identified and isolated a gut bacterium which appears to have a significant link to depression.
Read More 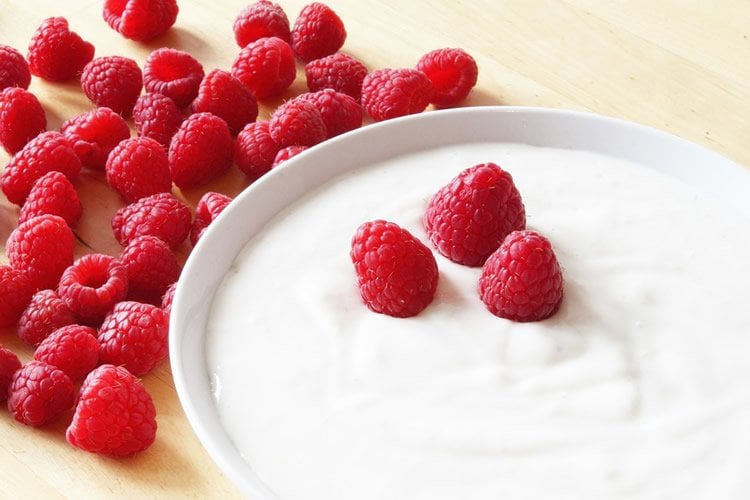 Researchers find no evidence to back up the claim that probiotics can help to reduce anxiety.
Read More 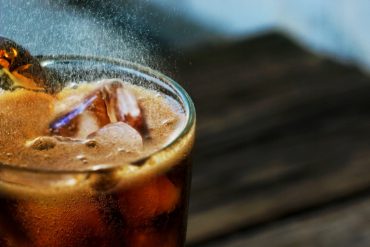 Not So Sweet: Sugary Diet Early in Life Could Lead to Cognitive Problems Later

Consuming high levels of sugar-sweetened beverages early in life may lead to memory problems during adulthood. Researchers found, compared to rats who consumed only water, those who drank sugar-sweetened beverages had difficulties in memory recall associated with the hippocampus. The study also found a link between specific changes in gut bacteria in rats who drank sugary drinks and impaired brain function.
Read More

Nutrition, the Microbiome and Autism

Researchers investigate whether abnormal gut bacteria composition contribute to autism spectrum disorders, or whether diet and medication for children with ASD leads to the irregular microbiome.
Read More 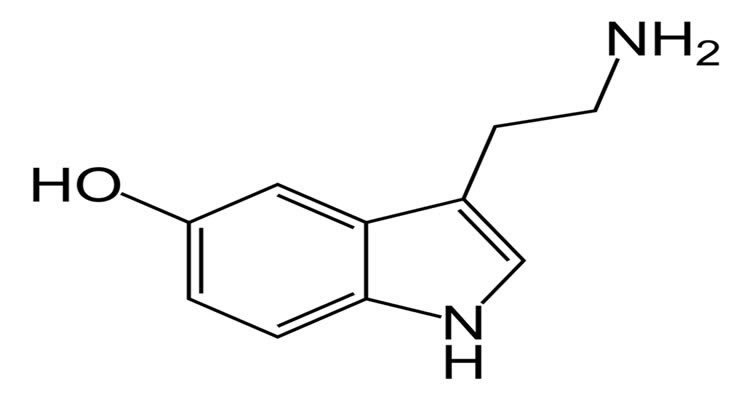 According to researchers, gut serotonin levels are doubled in obese people. Researchers report obesity may be characterized by an increased capacity to release and produce serotonin in the gut.
Read More 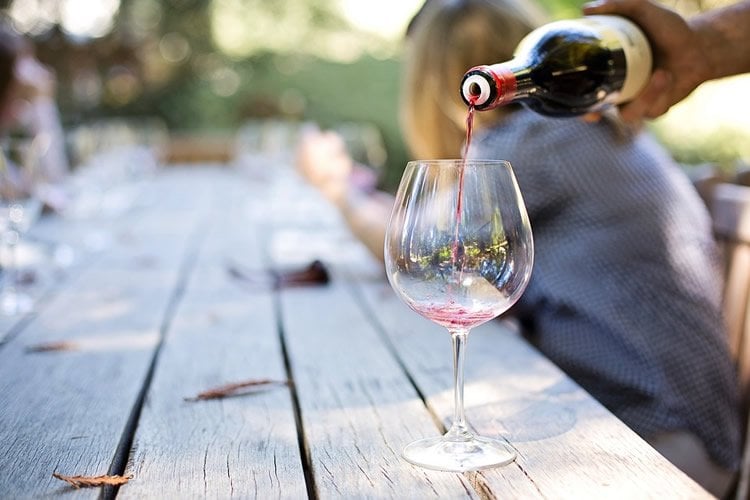 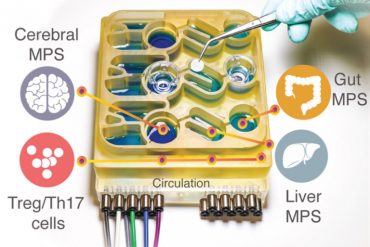 A new "organ on a chip" system helps researchers uncover how bacteria in the human digestive tract can impact neurological diseases.
Read More 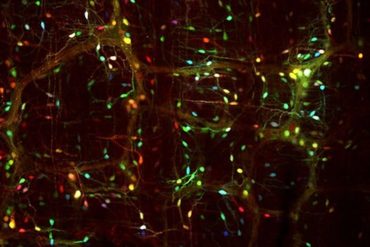 Parkinson’s biomarker may originate in gut

Using mouse models, researchers seeded alpha-synuclein aggregates in gut neurons and discovered the clumps can travel to neurons in the brain.
Read More

Parkinson’s Disease Is Not One, but Two Diseases 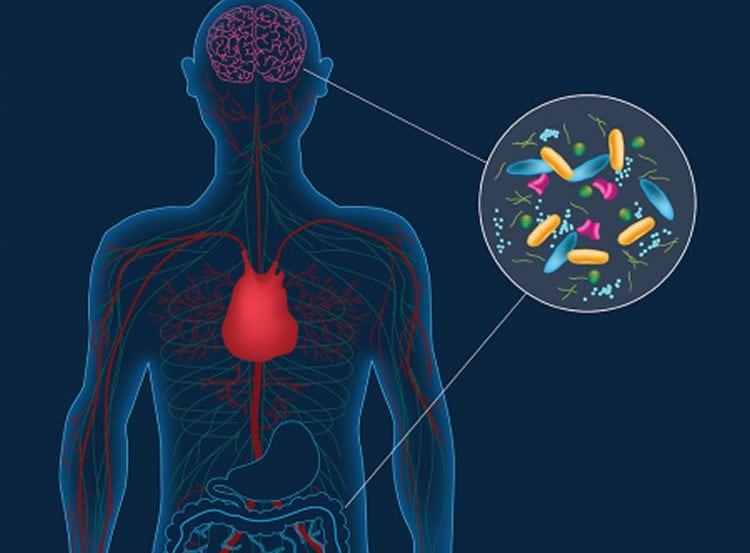 A new study reports a link between the deterioration of motor skills in Parkinson's disease and alterations in the composition of populations of gut bacteria.
Read More

Consuming one ounce of peanuts or adding one teaspoon of herbs and spices to your daily diet has a positive impact on the health of your gut bacteria and improves immune function.
Read More
1 … 18 19 20 21 22 … 27