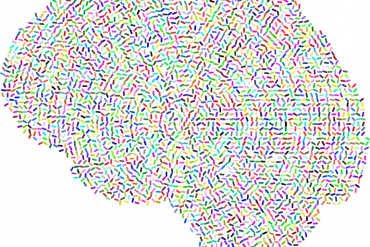 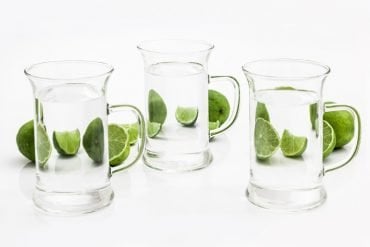 Water May be an Effective Treatment for Metabolic Syndrome 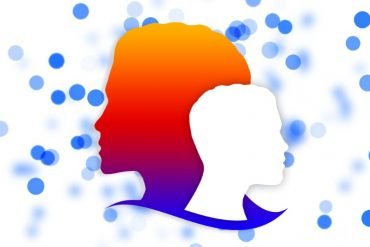 Early childhood trauma has an impact on glucose metabolism and blood composition, which are passed on to the next generation.
Read More 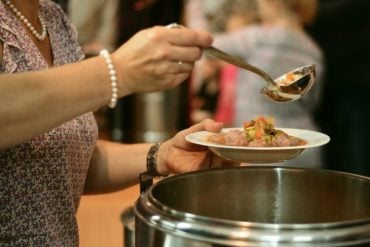 The hunger hormone ghrelin doesn't just influence where and when animals eat, it also appears to have an impact on memory. Disrupting signaling of ghrelin to the vagus nerve caused rats to forget they had just eaten, even though the animals remembered they had just had access to food. Findings suggest disrupted ghrelin signaling could negatively impact episodic memory.
Read More 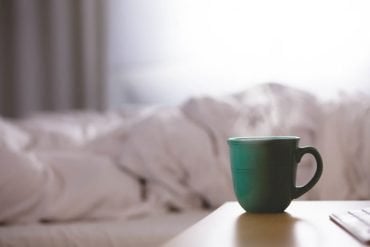 Drink Coffee After Breakfast, Not Before, for Better Metabolic Control

While poor sleep can have some impact on metabolism, drinking coffee immediately after waking can harm glucose control. Strong black coffee consumed before breakfast increased blood glucose response to food by 50%.
Read More 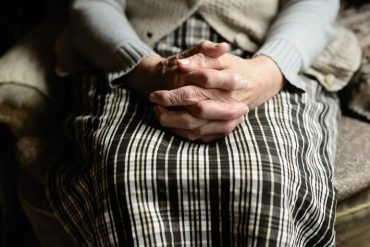 Alzheimer's disease may be driven by excessive fructose metabolism in the brain. The findings shed light on why diseases, such as diabetes and obesity, are linked to an increased risk of Alzheimer's.
Read More 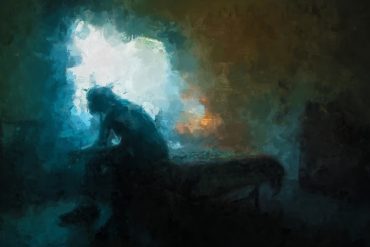 Depression, Not Anxiety, Linked With Inflammation and Metabolic Change 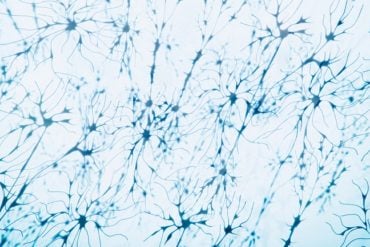 Neurons Protect Themselves From Degeneration by Adapting Their Metabolism

Neurons can counteract degeneration and promote survival by adapting their metabolism.
Read More 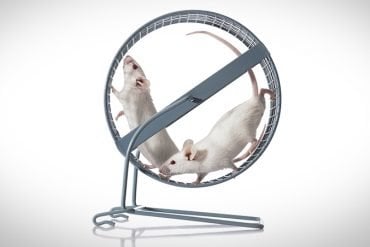 The enzyme PHD3 plays a critical role in sensing nutrient availability and regulating the ability of muscles to break down fat. Blocking PHD3 production in mice leads to dramatic improvements in specific measures of fitness. Findings shed light on the key mechanism for how cells metabolize fuel and provide a novel understanding of muscle function and fitness.
Read More

Study in rats reveals sex differences may play a key role in the effectiveness of exercise as an appetite regulator. Exercising female rats ate more than those who did not partake in physical activity. The same effect was not seen in males.
Read More 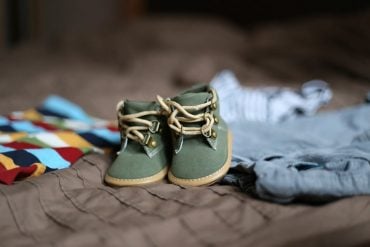 Maternal obesity may hinder their child's brain development as soon as the second trimester of pregnancy. High maternal BMI is associated with changes to the child's prefrontal cortex and anterior insula, two brain areas associated with decision making, and behavior.
Read More
1 2 3 4 5 6 … 27