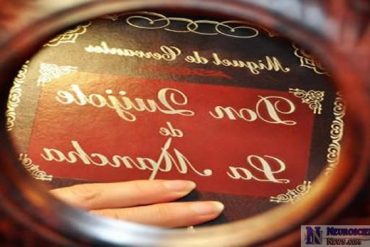 The Brain Against Words in the Mirror

Most people can read texts reflected in a mirror slowly and with some effort, but a team of scientists from...
Read More 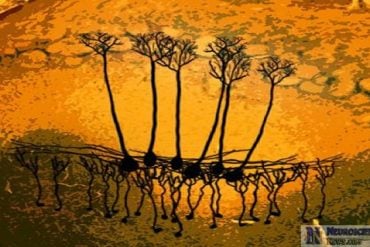 There are billions of neurons in the brain and at any given time tens of thousands of these neurons might...
Read More 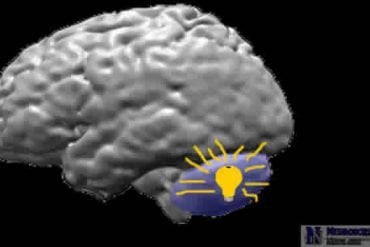 Researchers believe they have found a link between the volume of one's cerebellum and general intelligence.
Read More 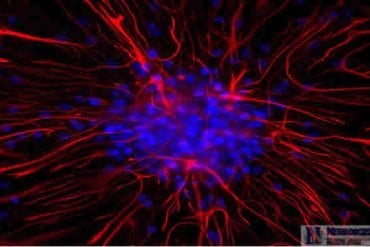 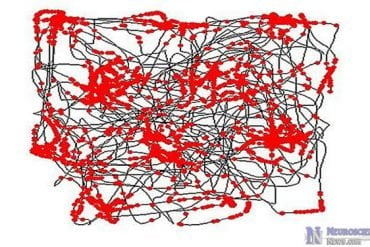 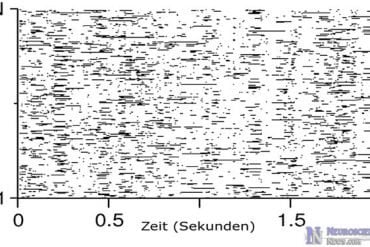 Researchers have figured out the speed that neural networks in the cerebral cortex can delete sensory information is a bit...
Read More 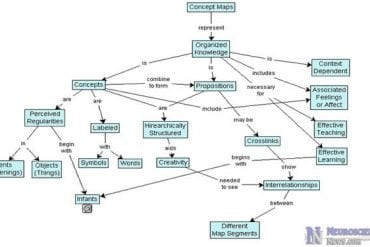 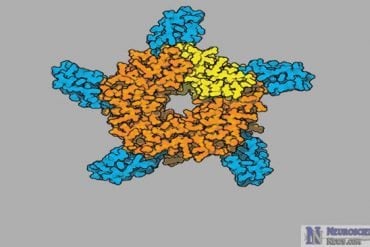 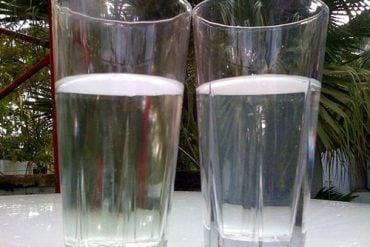 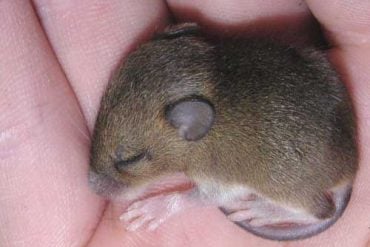 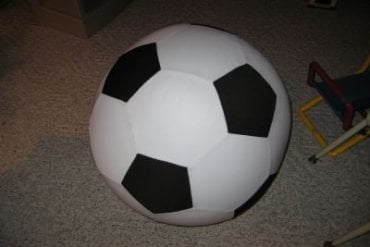 Neuroscientists have reported they have found an association between physical fitness and brain development in children. The report suggests children who are physically fitter tend to have larger hippocampi and perform better in memory based tests than their less fit counterparts.
Read More 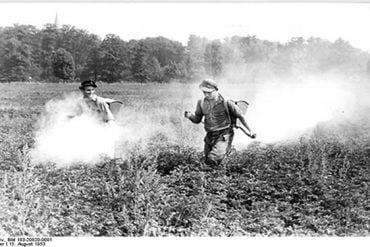