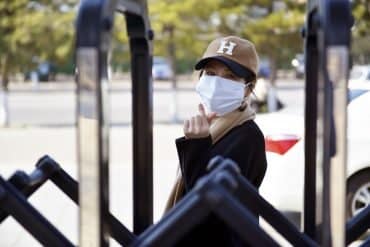 The odds of those infected with the Omicron variant of COVID-19 suffering long-COVID are 20-50% less than those infected during the Delta wave of COVID.
Read More 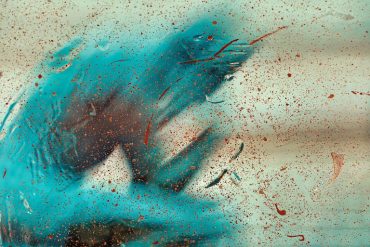 A new study will explore how psilocybin affects different networks and serotonin function in the brains of autistic adults.
Read More

Young children who experience social isolation are at risk of being diagnosed with ADHD and face loneliness as adults, a new study reports.
Read More

Researchers have identified ten novel genes and changes in the stria vascularis that appear to be associated with age-related hearing loss.
Read More 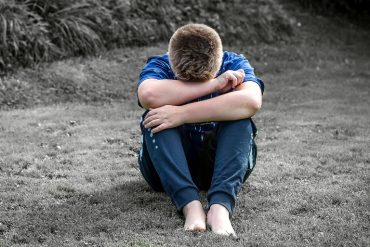 Autism, ADHD and School Absence Are Risk Factors for Self-Harm 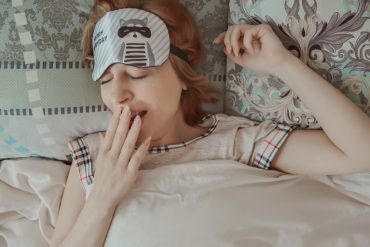 People who suffer from REM behavioral disorder, a sleep disorder linked to an increased risk of developing Parkinson's disease, exhibit limited movement of their trunk during dream re-enactment.
Read More 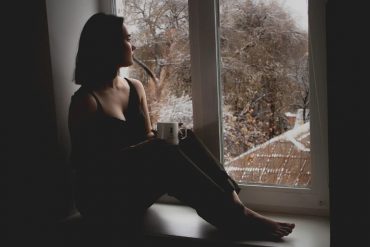 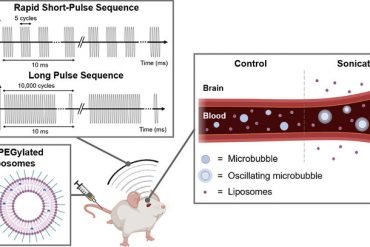 Non-invasive Method to Deliver Drugs to the Brain

Applying rapid short pulses of ultrasound can non-invasively deliver liposomes directly to the brain, across the blood-brain barrier.
Read More 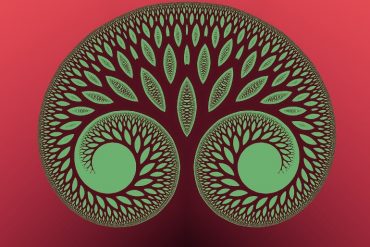 Psilocybin, in 10mg or 25mg Doses, Has No Short- Or Long-Term Detrimental Effects in Healthy People

Study demonstrates the safety and feasibility of psilocybin for the treatment of mental health disorders.
Read More 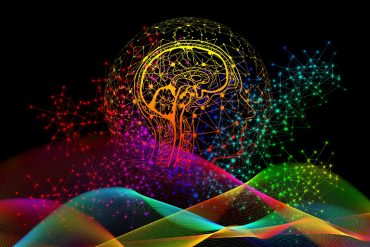 Link Between Brain Chemical and Visual Processing in Autism

When GABA targets are activated, visual processing for people on the autism spectrum becomes more like that of non-autistic people.
Read More
1 2 3 … 8