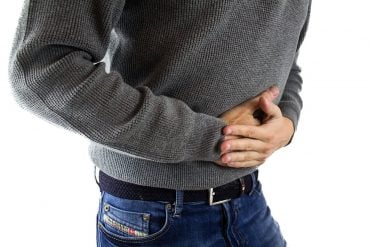 Diagnosis of inflammatory bowel diseases like Crohn's disease and ulcerative colitis during adulthood has been linked to a 50% higher mortality rate and shorter life expectancy in those over 50. The increased risk of death remained after the introduction of therapies aimed at treating the conditions but decreased over time.
Read More 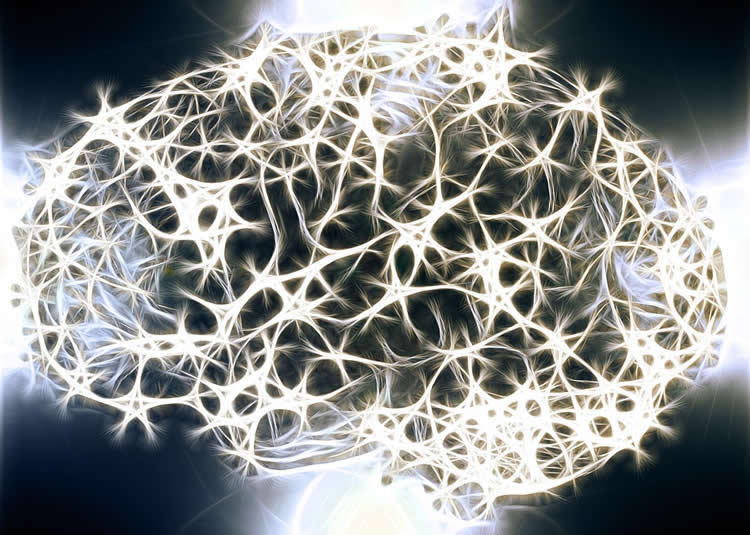 Researchers reveal patients with inflammatory bowel disease are 28% more likely to develop Parkinson's disease. However, an anti-inflammatory treatment used to help those with IBD can significantly decrease the risk of developing the neurodegenerative disease.
Read More 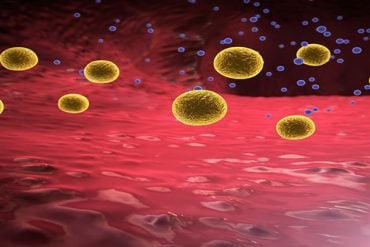 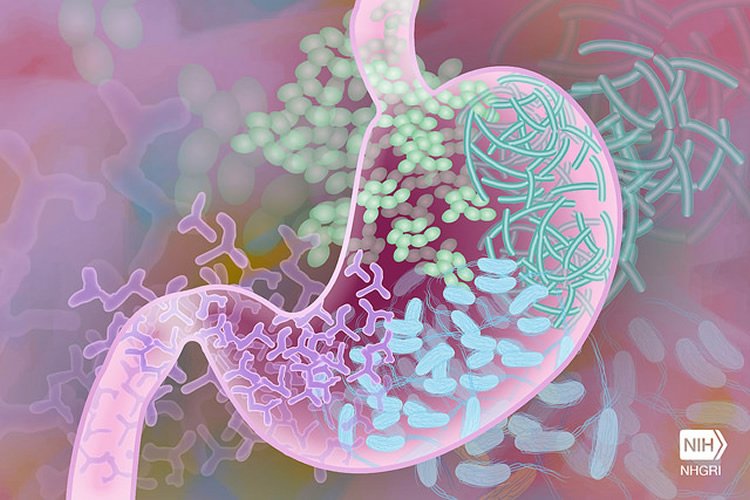 Connection Between Microbiome and Autoimmune Disorders

A new mechanism in the gut microbiome has implications for autoimmune disorders, a new study reveals.
Read More 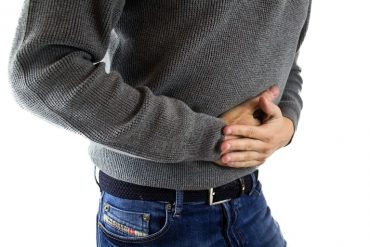 A Bidirectional Link Between Inflammatory Bowel Disease and Depression 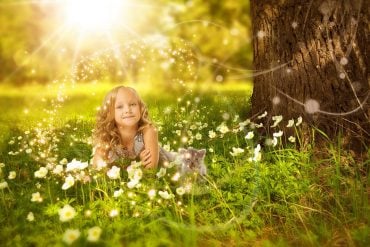 Children who spend time playing outside in the sunshine have a 20% decreased risk of developing inflammatory bowel disease.
Read More 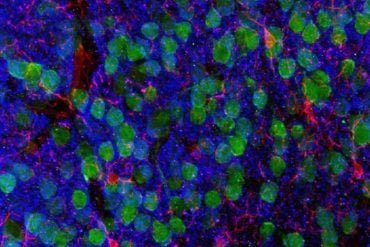 Mice bred to be germ-free, and those treated with antibiotics showed a significant reduction in the ability to learn that a threatening danger was no longer present. Sequencing the RNA of microglia in the brains of the animals reveals altered gene expression in the immune cells, which play a role in remodeling how neurons connect during the learning process. Restoring the gut microbiota reverse the learning problems.
Read More 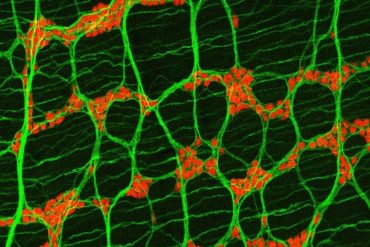 Pain-sensing neurons in the put secrete substance P, a molecule that protects against gut inflammation and tissue damage by boosting specific microbes in the gut. In people with inflammatory bowel disease, the pain-sensing neurons are diminished and there are significant disruptions in pain-signaling genes.
Read More 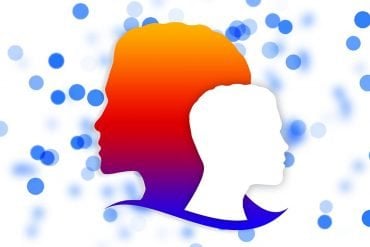 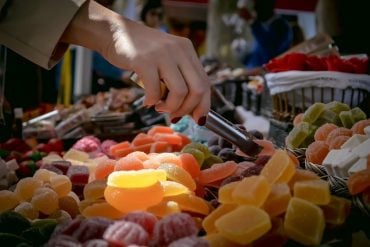 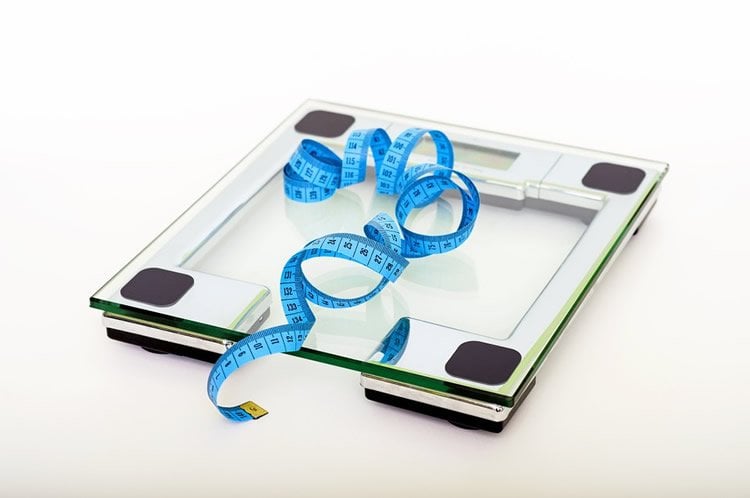 VAT Fat May Cause Pathogenic Obesity

Study reports type 2 diabetes and other obesity related health disorders depend on how the body stores excess fat. Researchers report visceral adipose tissue may be a cause of pathogenic obesity.
Read More
1 2