Working Memory and the Brain

Obesity Reduces the Size of Your Brain 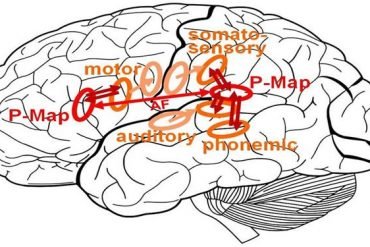 A Gene for Depression Localized

Psychiatric disorders can be described on many levels, the most traditional of which are subjective descriptions of the experience of...
Read More 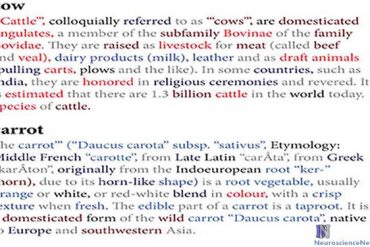 In an effort to understand what happens in the brain when a person reads or considers such abstract ideas as...
Read More
Neuroscience
·August 19, 2011·2 min read

Ready to learn? Brain Scans Can Tell You

Neuroscientists identify brain activity that predicts how well you will remember images. Our memories work better when our brains are...
Read More 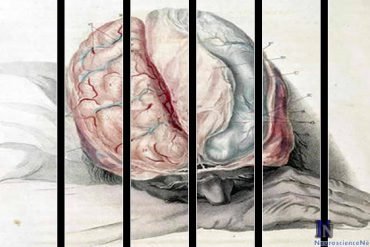 Project to Use Prison Research in Studying Neural Basis of Psychopathy

A leading University of Chicago researcher on empathy is launching a project to understand psychopathy by studying criminals in prisons....
Read More 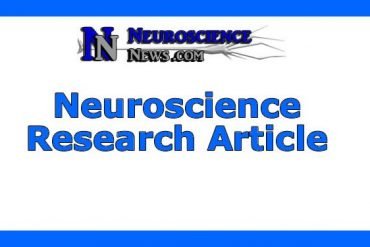 When we suddenly get the answer to a riddle or understand the solution to a problem, we can practically feel...
Read More 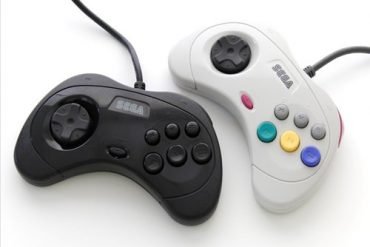 A study published in October's Cortex has shown young people who regularly play video games have an advantage in performing tasks which require visuomotor skills. The study also found that gamers show increased activity in the prefrontal cortex when asked to perform visuomotor tasks. By contrast, non-gamers had more reliant use of the parietal cortex, an area which involves hand-eye coordination, when performing visuomotor tasks.
Read More
1 … 73 74 75