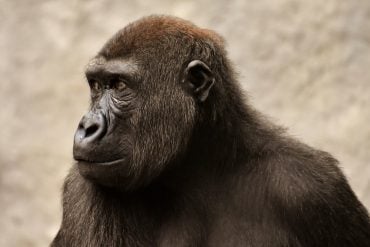 A new study sheds doubt on existing theories of ape social cognition. Researchers argue it is possible apes and humans are equally capable in some aspects of social cognition, such as social signaling. The study concludes it is essential to not just consider evolution, but also environmental factors when researching ape-human differences.
Read More 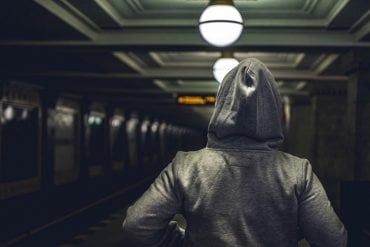 Vulnerability to extremism isn't just a matter of being psychologically susceptible to moral influence. It is also a matter of being susceptible to sustained exposure to settings that enable extremist socialization. A new study sets five categories of determinants which generate, or suppress, the risk of individuals acquiring extremist beliefs and engaging in extremist behaviors. The study proposes a framework for tackling lone-actor terrorist risks and the emergence of radicalizing environments.
Read More 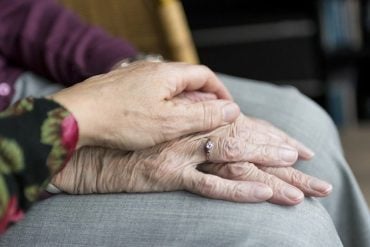 Your genes aren’t the only factor dictating Alzheimer’s risk

While genetics may increase your risk of developing dementia, other factors such as lifestyle and environment may play a key role in the development and progression of Alzheimer's disease.
Read More 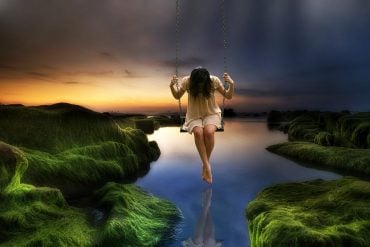 A new study confirms a link between the severity of symptoms for those with chronic pain and atmospheric weather conditions. Low atmospheric pressure was associated with more severe symptoms of pain.
Read More 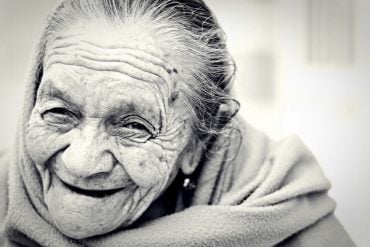 Where you live has a significant impact on whether you will live to become a centenarian, a new study reports.
Read More 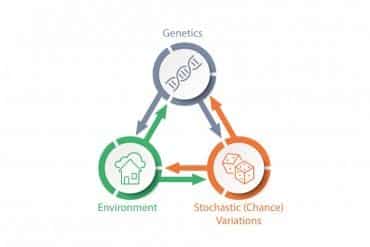 It's not only our genetics and environment that play a role in aging and longevity, it's also the random, tiny changes that arise on the cellular level.
Read More 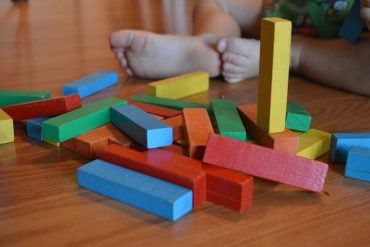 Using human stem cells to develop a brain organoid model, researchers were able to show exposure to a common pesticide synergizes with an autism-linked gene mutation. The study provides clear evidence that genetics and environment may combine to disrupt neurodevelopment.
Read More 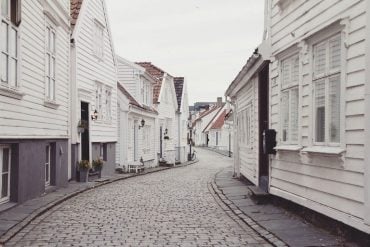 The neighborhood you live in could have an impact on your brain and cardiovascular health, a new study reports.
Read More 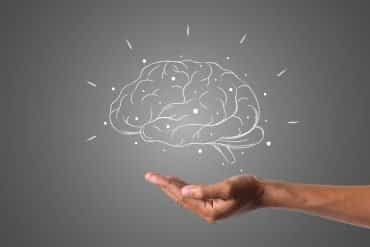 How Our Environment Affects What We Remember

When successive experiences occur in the same environment, they become more deeply imprinted in our brain.
Read More 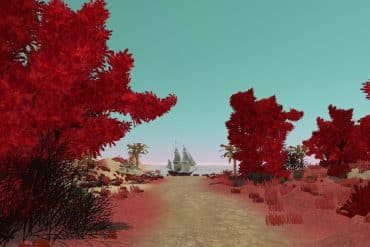 A New Environment Boosts Your Memory (But Not for Everyone)

Exploring a new environment helps boost dopamine levels which are projected to the hippocampus, decreasing the threshold for learning. However, in older people, the novelty of a new environment doesn't boost memory as much as it does in younger people.
Read More 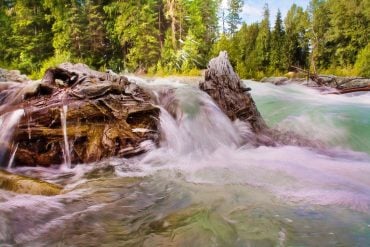 Antibiotic Residues in Water a Threat to Human Health