A new theory suggests electromagnetic energy in the brain enables neurons and brain regions to create consciousness and our ability to critically think. Read More

Children learn more and remember better when writing by hand, a new study reports. The brains of children are more active when handwriting than typing on a computer keyboard. Read More

Astrocytes could be as important as neurons when it comes to regulating sleep. Read More 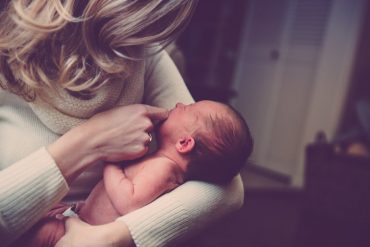 Skin-to-skin contact between a parent and newborn reduces how strongly a baby's brain responds to pain. Read More

Eight sessions of mindfulness-based awareness training give participants a significant edge in their ability to control brain-computer interfaces and the time it took to achieve proficiency over those who did not experience meditation training. Read More 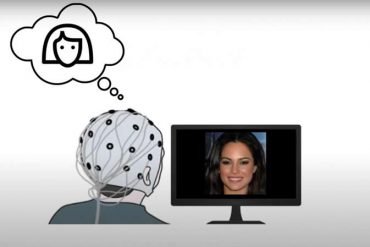 A Computer Predicts Your Thoughts, Creating Images Based on Them

Combining EEG brain function data, brain-computer interface technology, and artificial intelligence, researchers have created a system that can generate an image of what a person is thinking. Read More 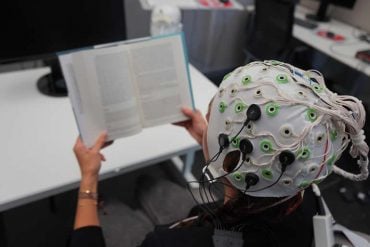 Non-invasive transcranial alternating current stimulation (tACS) applied over the auditory cortex had a pronounced beneficial effect on those with dyslexia. Read More 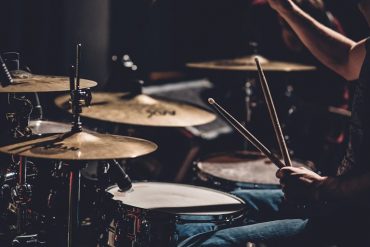 Keeping the Beat – It’s All in Your Brain

Study identified the neural markers of beat synchronization in the brain and sheds light on how auditory perception and motor processes work together. Read More 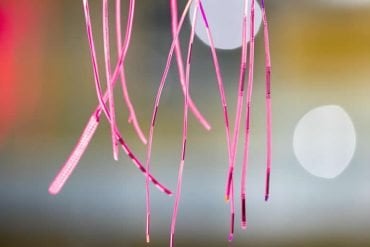 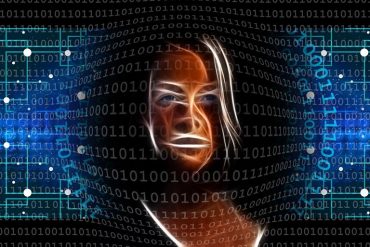 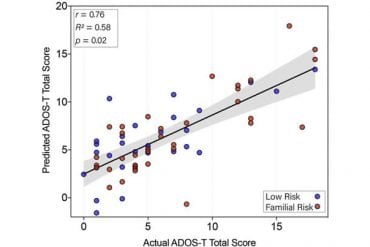 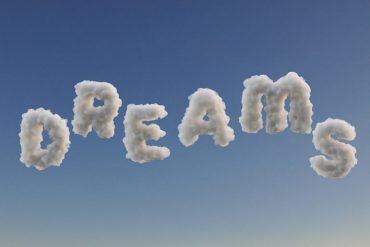