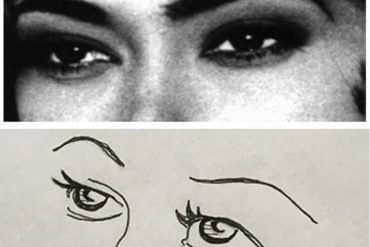 Autistic People Are Better at Reading Emotions in Cartoons

When presented with drawings or cartoons of the eyes, people on the autism spectrum were better at naming the emotion conveyed than those with no diagnosis of ASD.
Read More 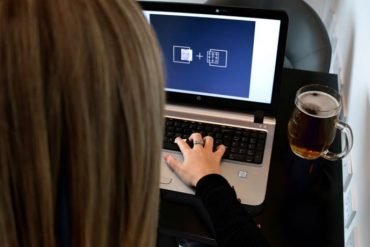 Can beauty be-er ignored? The science behind the ‘beer goggles’ effect 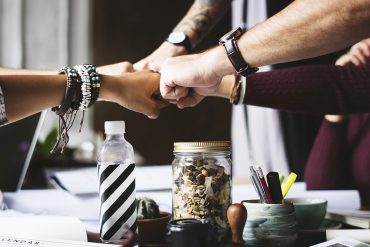 How personality affects susceptibility to persuasion

Study reveals our personality types may indicate how susceptible we are to the power of persuasion. Those who are more fearful tend to follow the crowd, while those whose personality traits fall into the dark triad are less likely to be influenced by authority figures. Those who are socially apt are more likely to be persuaded to do something it is consistent with their beliefs or prior actions.
Read More