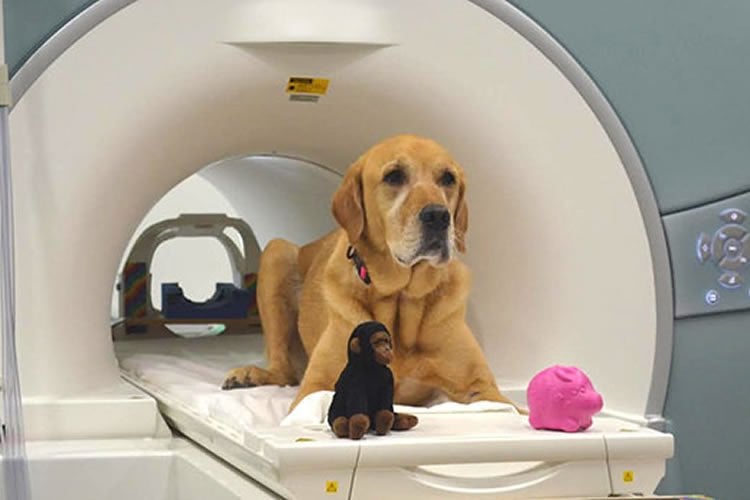 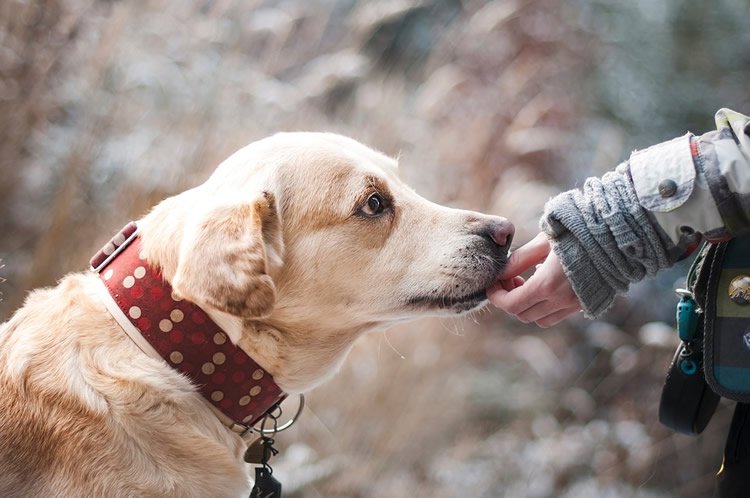 Just as with humans, a dog's personality is likely to change over time, a new study reports.
Read More 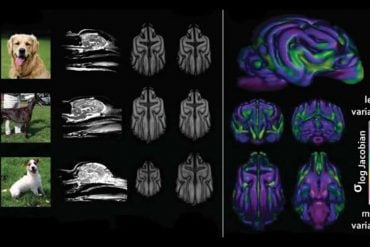 How humans have shaped dogs’ brains 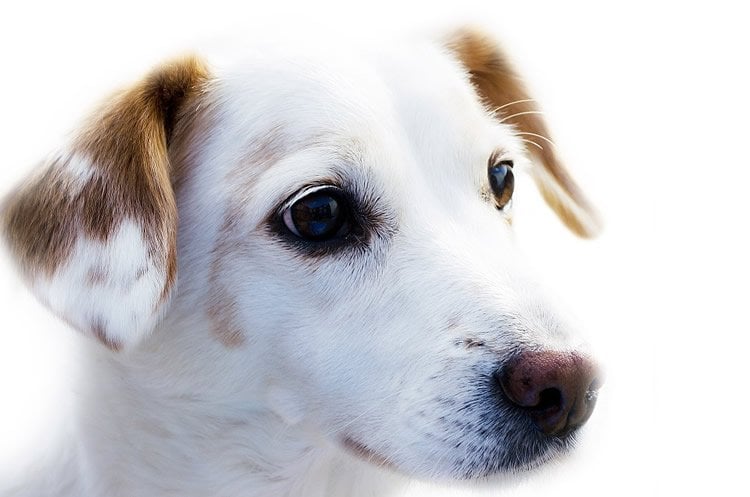 Dogs Understand What’s Written All Over Your Face 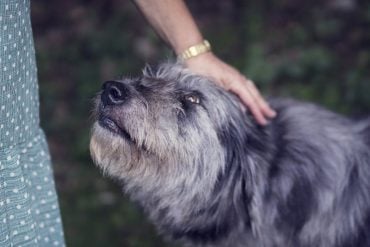 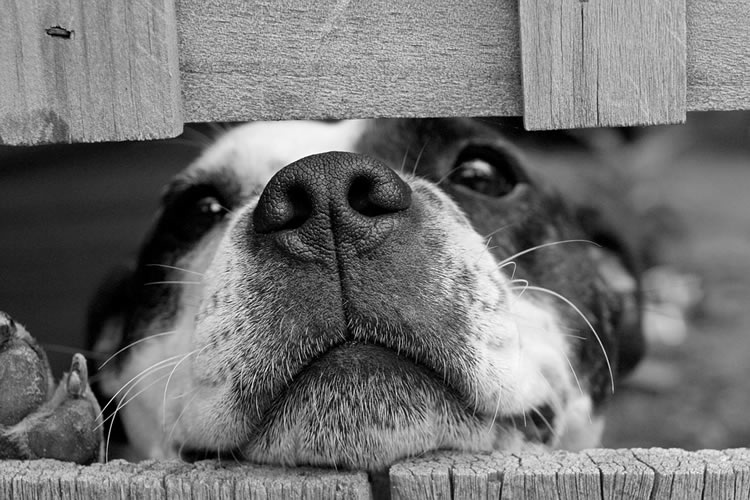 According to a new study, social ability of dogs appears to be affected by genes that also influence human behavior.
Read More 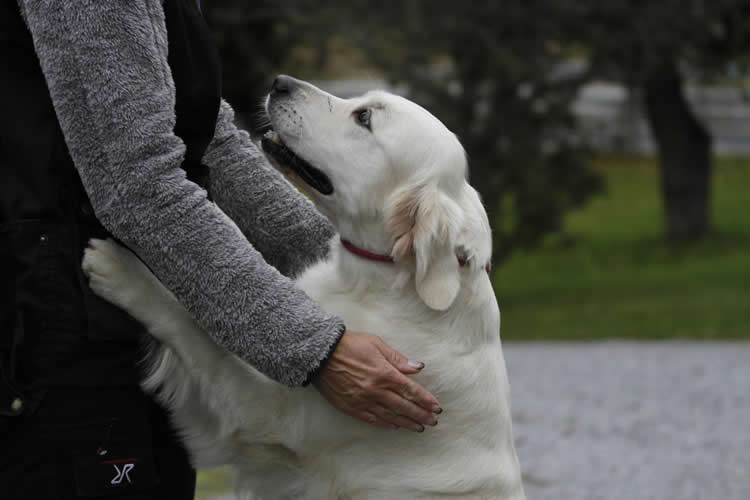 A new study reports genetic variations in sensitivity to oxytocin allows dogs to be more sociable and seek out contact with their owners.
Read More 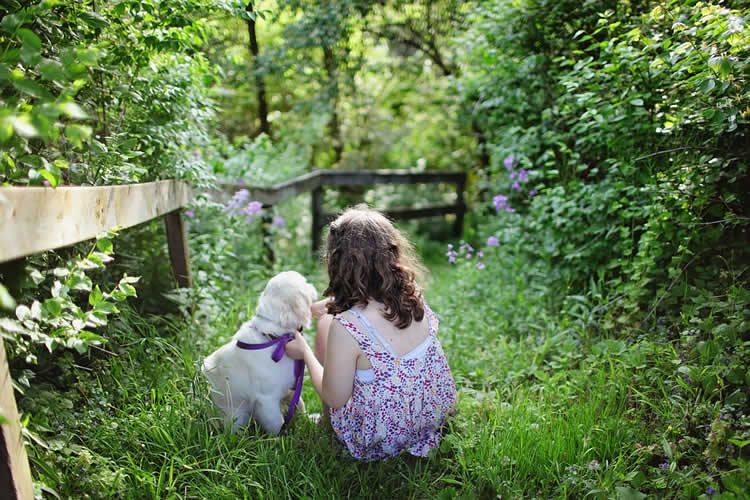 According to researchers, children who spent time interacting with their dogs had lower cortisol levels.
Read More 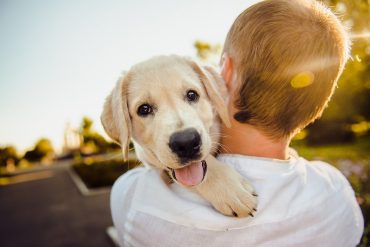 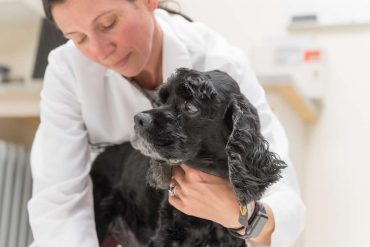 Dogs with epilepsy who received cannabidiol as part of a clinical trial had a reduction in the frequency of seizures.
Read More 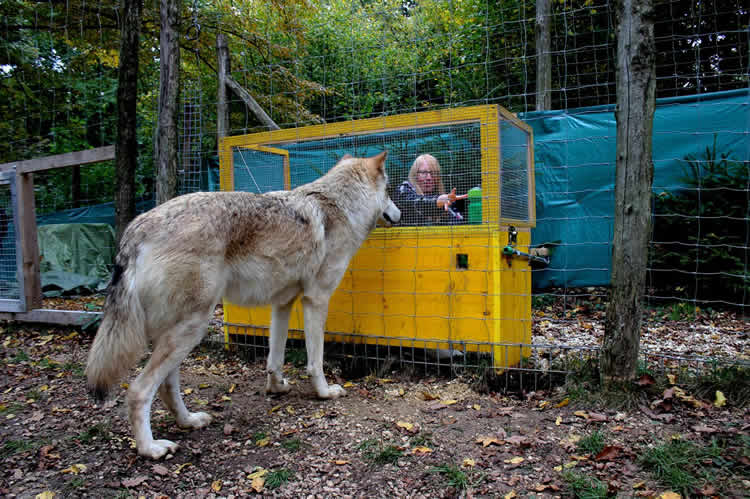 Wolves Understand Cause and Effect Better Than Dogs

A new study reveals domestication has altered the cognitive abilities of dogs, especially when it comes to determining cause and effect.
Read More

Smiling Human Faces Are Attractive to Dogs, Thanks to Oxytocin

A new study reveals oxytocin, a hormone implicated in bonding, may play an important role in social interactions between man and dog.
Read More
1 2 3 4