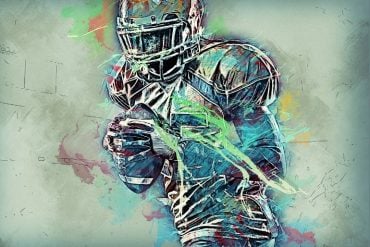 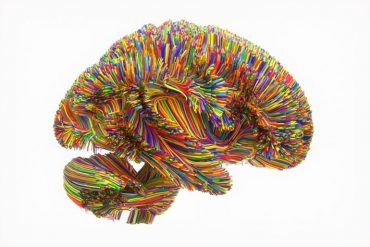 mRNA decay may facilitate tau-induced damage to the brain and associated apoptosis that contributes to a range of neurodegenerative disorders. Researchers found the mechanism can be altered pharmacologically, providing a new target for the development of therapeutics to prevent or slow the progression of some neurodegenerative disorders.
Read More 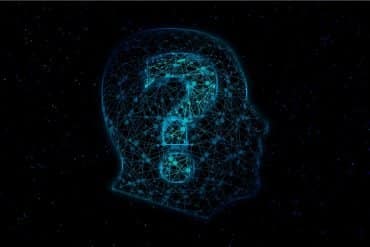 Mislocalization of the TDP-43 protein alters the genetic instructions for UNC13A. The findings provide a potential new therapeutic target for the treatment of ALS and frontotemporal dementia.
Read More 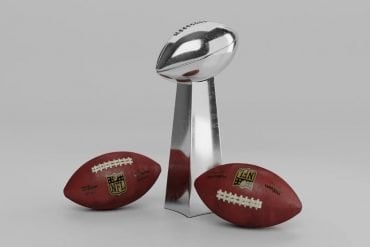 White matter hyperintensities were more common in athletes who played more contact sports or had more head injuries and concussions during their sporting careers.
Read More 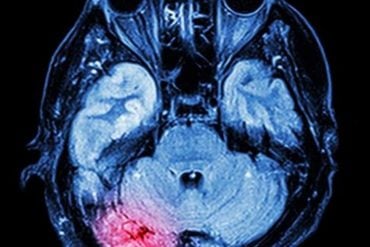 Blocking substance P following a head injury can prevent tau protein tangles from forming in the brain and lower the risk for CTE and other head injury associated dementias.
Read More 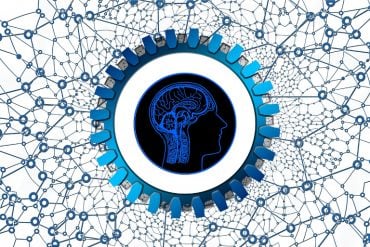 Cognitive symptoms such as problems with memory and executive function, but not mood or motor disorders, were associated with CTE pathology. The findings advance the ability to diagnose CTE in living people. Until now, post mortem analysis was the only reliable method to detect CTE.
Read More 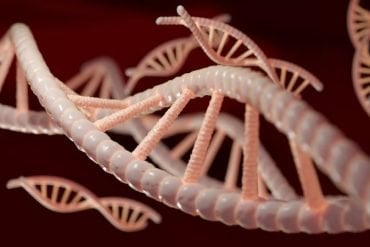 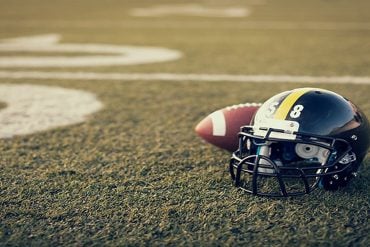 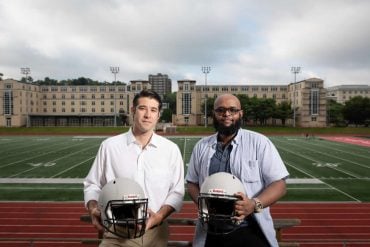 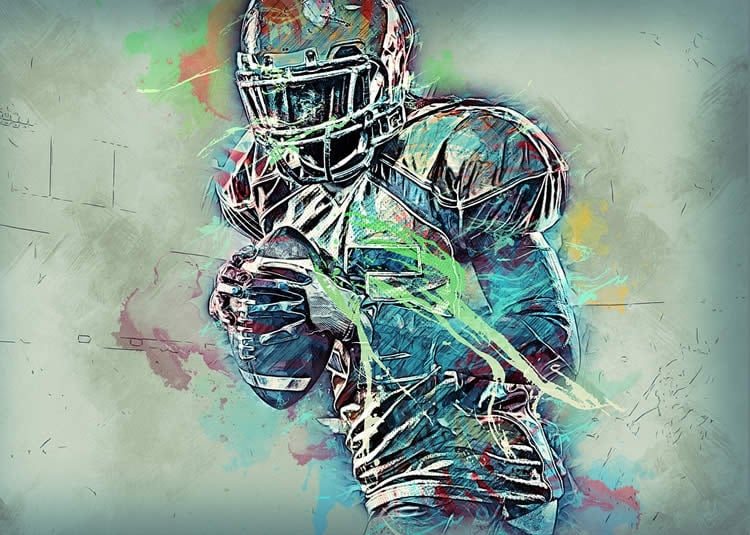 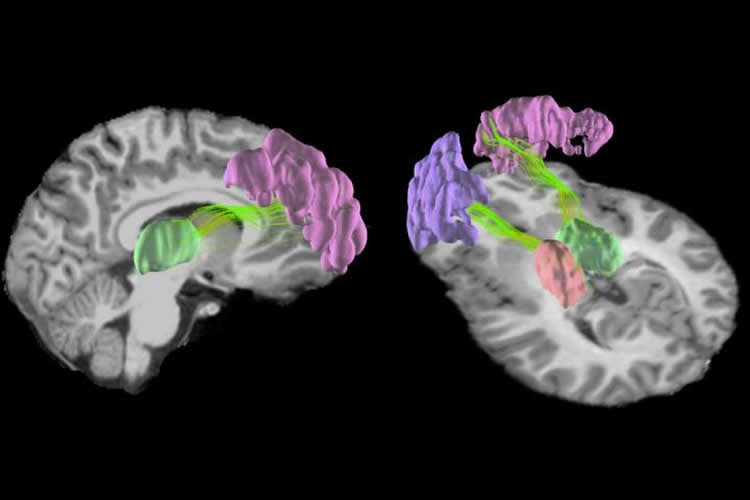 Researchers say a single season of playing high school football is all it takes to cause microscopic alterations to the structure of the brain.
Read More
1 2 3 … 5