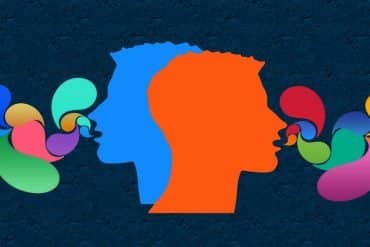 Corpus Callosum Found to Switch off Right Hemisphere During Speech 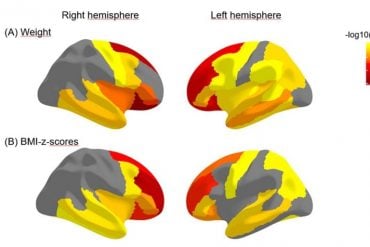 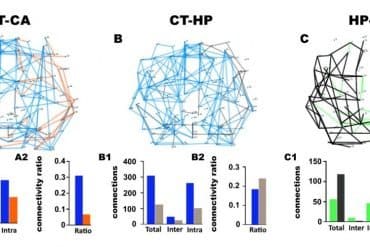 Patients with Corpus Callosum Dysgenesis (CCD), a genetic condition marked by incomplete development of the connecting structures between the brain hemispheres, have distinct reconfiguration of their neural connections, researchers report.
Read More 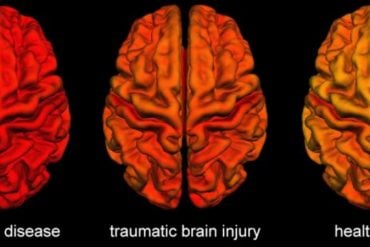 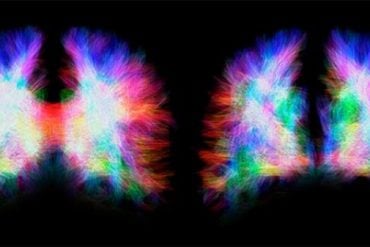 A Malformation Illustrates the Incredible Plasticity of the Brain

Researchers discover how the brain adapts in a study of children born without a corpus callosum.
Read More 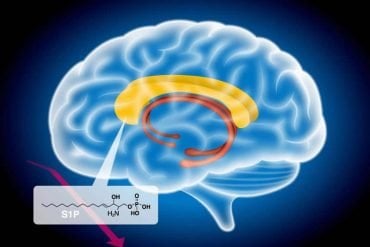 Schizophrenia related to abnormal fatty metabolism in the brain

People with schizophrenia have lower levels of S1P, a type of fatty molecule found in white matter. Evaluating post mortem tissue of those who died from a range of psychiatric disorders, researchers found the decreased levels of S1P in the brain was only attributed to those with schizophrenia. The findings could lead to new targeted treatments for the mental health disorder.
Read More 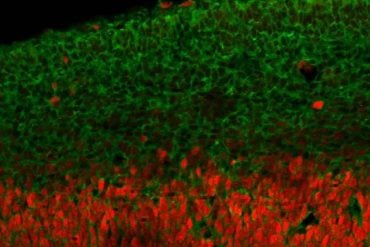 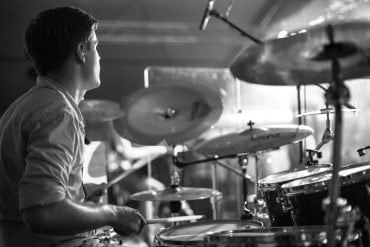 How playing the drums changes the brain

Drummers have higher microstructural diffusion in the corpus callosum, an area of the brain that connects the two hemispheres and which plays a critical role in motor planning.
Read More 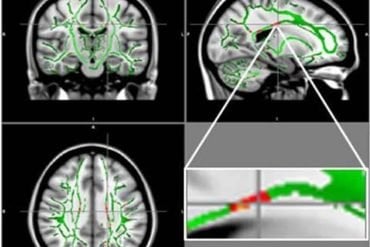 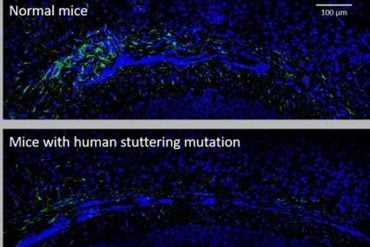 In mice genetically engineered to carry human stuttering mutations, vocalization defects are derived from abnormalities in astrocytes in the corpus callosum.
Read More 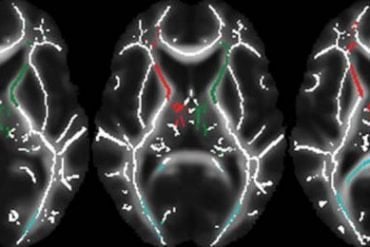 Methylphenidate, a drug given to help treat ADHD, affects specific tract in white matter in young boys. The effects are age dependant as the changes were not observed in adults who use the treatment. Researchers say the drug should only be given to children if they are significantly affected by ADHD in their daily lives.
Read More
1 2 3 4