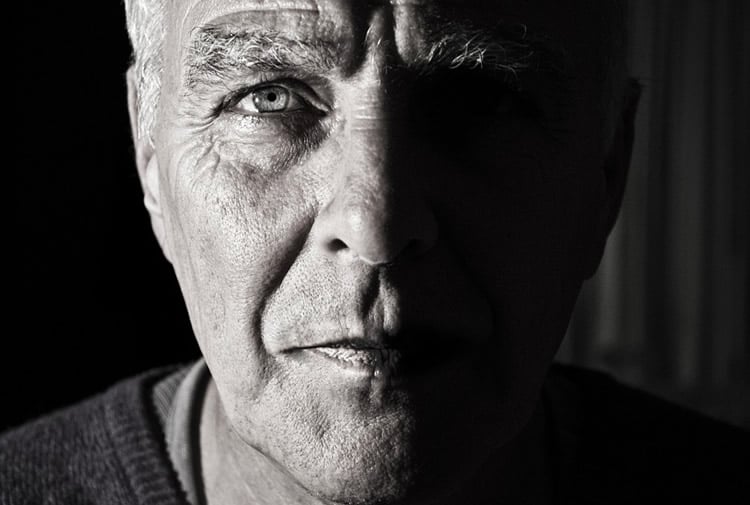 Poor olfaction is correlated with higher long-term mortality in older adults, particularly in those with good health at baseline. Dementia, Parkinson's disease and weight loss may be possible drivers for the higher mortality rates, but around 70% of cases are unexplained.
Read More 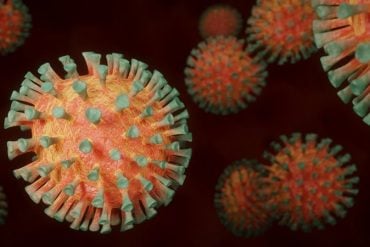 COVID-19 was found in sputum up to 39 days, and feces up to 13 days after pharyngeal swabs were negative in recovered patients.
Read More 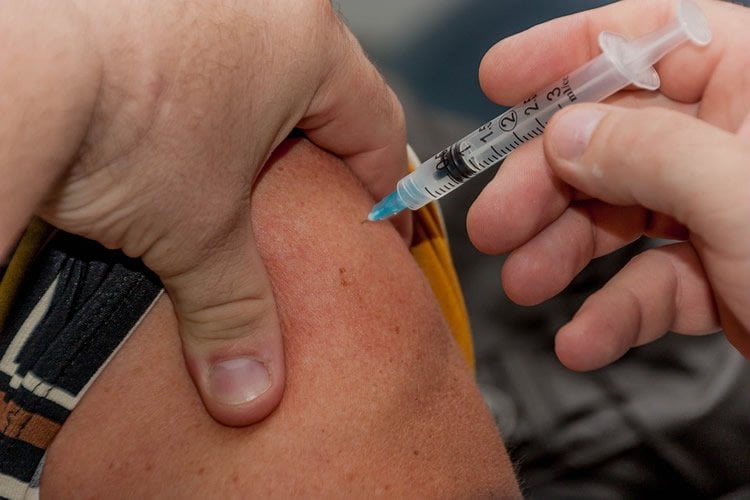 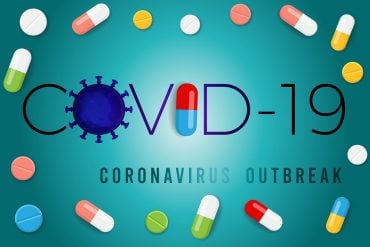 Researchers find no beneficial evidence to support the use of chloroquine or hydroxychloroquine, either used alone or in combination with azithromycin, for the treatment of COVID-19.
Read More 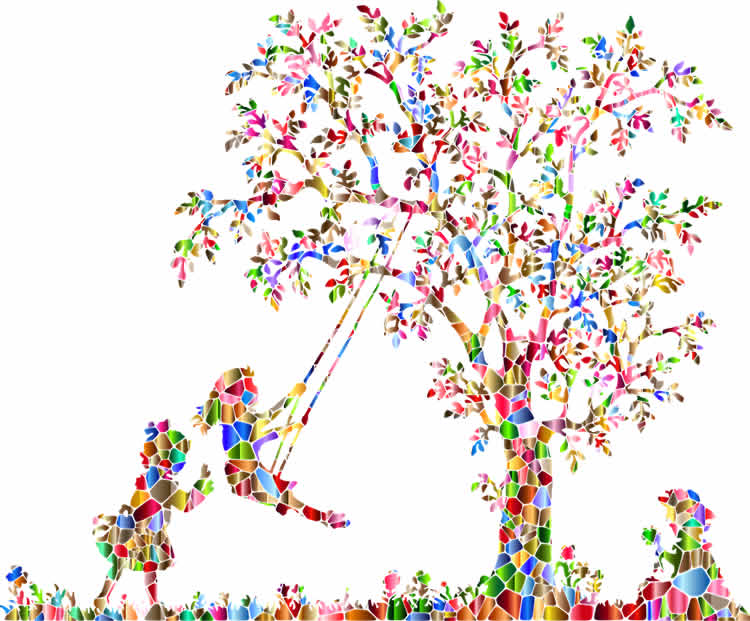 Another new study refutes claims of a link between the MMR vaccine and autism. The study reports no link has been found between MMR and an increased autism risk, even in children with other risk factors for ASD. Researchers also reported, in a subgroup of girls, the MMR vaccine reduced the risk of autism by between 16% and 21%. No link was found between other vaccinations, such as Hib and DTaP, and an increased risk of ASD.
Read More 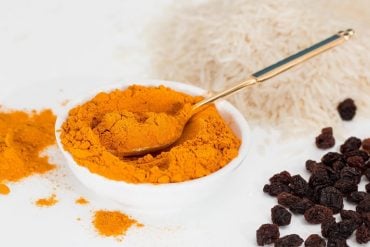 An extract of turmeric is more effective than a placebo at reducing pain in those with knee osteoarthritis. Following 12 weeks of exposure to the extract, people reported less pain than those taking a placebo.
Read More