Discovering Dopamine’s Role in the Brain

Summary: Researchers pay tribute to Arvid Carlsson, who was awarded the Nobel Prize for his research into dopamine, and evaluate what his research means to modern neuroscience.

Arvid Carlsson, the Swedish neuroscientist and Nobel laureate, died on June 29, 2018 at the age of 95. He had devoted his life to understanding how the brain works and was awarded the Nobel for his research into dopamine – an important chemical found in the brain.

So what is dopamine, and why did finding out about it merit the Nobel Prize?

Dopamine is a simple chemical, made in the body from an amino acid called tyrosine. Despite its simplicity, it plays an important role as a neurotransmitter – chemicals that brain cells use to communicate with one another.

What Carlsson did was to reveal exactly how significant dopamine is to the function of the brain. Before his research, most people thought that dopamine was just a precursor of a brain hormone called noradrenaline. By decreasing dopamine levels in the brains of rabbits in his lab in Gothenburg, Carlsson was able to show that if you don’t have the right level of dopamine in your brain, the circuits that determine how the brain controls movement don’t work properly.

Although Carlsson was investigating basic neuroscience, it wasn’t long before scientists and doctors realised that there were similarities between the problems with movement that Carlsson had observed in rabbits and the symptoms of Parkinson’s disease.

Parkinson’s disease is a neurodegenerative disorder, a type of disease where increasing numbers of brain cells die over time, causing patients to develop problems with their movement, including uncontrollable shaking, slowed movement and sudden freezing.

Following on from Carlsson’s research, doctors soon realised that if they examined the brains of people with Parkinson’s there was much less dopamine than you would find in a healthy brain. This is because the cells that make and use dopamine in the brain, dopaminergic neurons, are the cells that die in Parkinson’s disease.

This led researchers to propose a simple solution. If the symptoms of Parkinson’s are caused by too little dopamine, why not boost these levels, with a dopamine pill or injection, to help the brain work again?

Unfortunately, this approach didn’t work, as dopamine isn’t able to cross from the bloodstream into the brain. But providing people with Parkinson’s a precursor to dopamine, a chemical called levodopa that can get into the brain and is converted into dopamine, did work and provided relief from many of the symptoms of Parkinson’s. This was immortalised in the book Awakenings, written by neurologist Oliver Sacks and later made into a film starring Robin Williams and Robert De Niro. 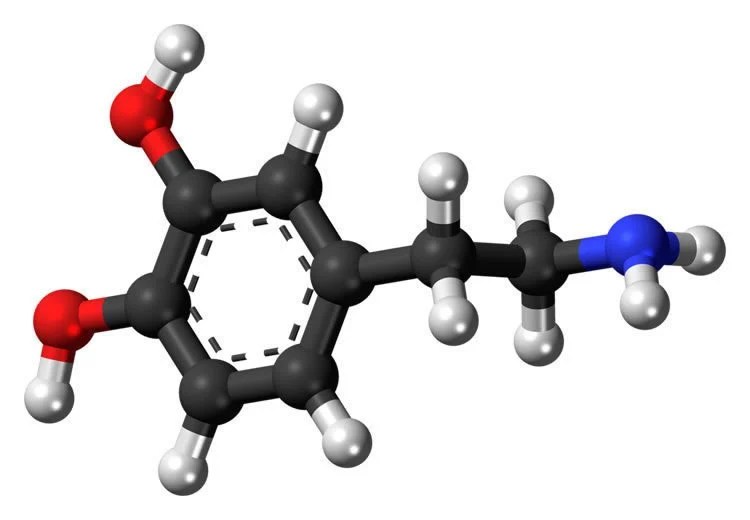 By decreasing dopamine levels in the brains of rabbits in his lab in Gothenburg, Carlsson was able to show that if you don’t have the right level of dopamine in your brain, the circuits that determine how the brain controls movement don’t work properly. They also become better at maintaining the lie over time. NeuroscienceNews.com image is in the public domain.

In Awakenings, patients with post-encephalitic Parkinsonism (a viral disease similar to Parkinson’s disease) who were treated with levodopa, had almost miraculous improvements in their symptoms.

Unfortunately, levodopa, and other drugs that target dopamine levels in the brain, only treat the symptoms of Parkinson’s, they don’t slow down the loss of brain cells that underlie the disease. Despite this, and some serious side effects, they remain the frontline drug in our fight against the disease. But we wouldn’t have these frontline drugs if it wasn’t for the important work that Carlsson conducted in the 1950s, and for which he shared the Nobel Prize for Physiology or Medicine in 2000.