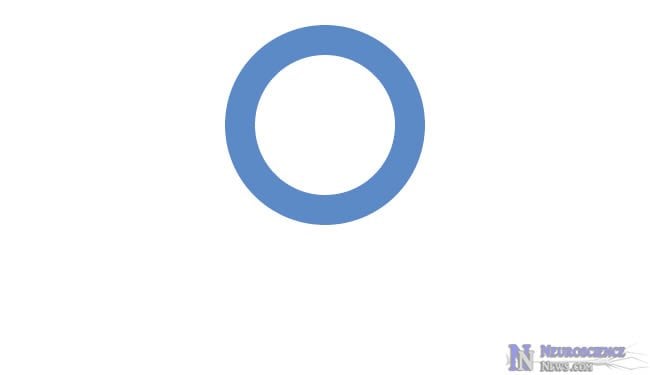 Diabetes research with mice has shown that diabetes can slow down the synthesis of brain cholesterol, important in synapse formation and many other neuronal functions. This new research could help explain why people suffering with diabetes have higher risks of Alzheimer’s disease, neuropathy and neurodegenerative problems.

Diabetes may clamp down on cholesterol the brain needs
Joslin research could help to explain changes in brain function among people with diabetes, including greater risk of Alzheimer’s disease.

The brain contains more cholesterol than any other organ in the body, has to produce its own cholesterol and won’t function normally if it doesn’t churn out enough. Defects in cholesterol metabolism have been linked with Alzheimer’s disease and other neurodegenerative conditions. Now researchers at Joslin Diabetes Center have discovered that diabetes can affect how much cholesterol the brain can make.

Scientists in the laboratory of C. Ronald Kahn, M.D., head of Joslin’s Integrative Physiology and Metabolism research section, found that brain cholesterol synthesis, the only source of cholesterol for the brain, drops in several mouse models of diabetes. Their work was reported online in the journal Cell Metabolism on November 30.

“Since cholesterol is required by neurons to form synapses (connections) with other cells, this decrease in cholesterol could affect how nerves function for appetite regulation, behavior, memory and even pain and motor activity,” says Dr. Kahn, who is also Mary K. Iacocca Professor of Medicine at Harvard Medical School. “Thus, this has broad implications for people with diabetes.” Other investigations have gathered strong evidence that people with diabetes may display varying types of alterations in brain function or ways of responding to stress, he points out.

In addition to its potential role in Alzheimer’s disease and other forms of neurological dysfunction, the newly discovered mechanism may play a role in diabetic neuropathy, which remains a large challenge for therapy.

Additionally, the finding raises a question about potential interactions between anti-cholesterol drugs and diabetes.

In the Joslin study, scientists first examined gene expression in the hypothalamus of a mouse model of insulin-deficient (type 1) diabetes. They found decreased expression for almost all of the genes of cholesterol synthesis, including a gene called SREBP-2, which acts as a master regulator for cholesterol production. Similar findings were present in the cerebral cortex and other regions of the brain in these animals and also found in several other mouse models of diabetes. In the insulin-deficient animals, this phenomenon was associated with decreased cholesterol synthesis. Treatment of the mice with insulin, either by normal injection or injection into the fluid surrounding the brain, reversed the process.

“Our studies showed that these effects occurred in both the neurons and supporting ‘glial’ cells that help provide some nutrients to the neurons,” says Kahn. “Ultimately this affects the amount of cholesterol that can get into the membranes of the neuron, which form the synapses and the synaptic vesicles—the small structures that contain neurotransmitters.”

Additionally, the Joslin work showed a connection between the decrease in brain cholesterol synthesis and appetite. When the scientists took normal mice and temporarily reduced cholesterol creation in the hypothalamus with a technique known as RNA interference, the animals started eating more and gained significant weight. Previous studies by other labs have demonstrated that diabetes may affect brain hormones involved in appetite regulation.

Notes about the research:
Ryo Suzuki, Ph.D., a postdoctoral researcher in the Kahn lab, is first author on the paper. Other Joslin contributors include Kevin Lee and Enxuan Jing. Other co-authors include Sudha B. Biddinger of Children’s Hospital Boston, Jeffrey G. McDonald of the University of Texas Southwestern Medical Center, and Thomas J. Montine and Suzanne Craft of the University of Washington in Seattle. The work was supported by the National Institutes for Health, the Iacocca Foundation and the Manpei Suzuki Diabetes Foundation.