When does clean eating become an unhealthy obsession? New findings on who is at risk

Summary: Orthorexia Nervosa, an eating disorder associated with a pathological obsession with healthy eating, has been associated with OCD traits, poor body image, preoccupation with personal appearance and a prior history of eating disorders. Researchers report those who practise vegetarianism or veganism are at an increased risk of developing orthorexia.

Researchers at York University’s Faculty of Health say those who have a history of an eating disorder, obsessive-compulsive traits, dieting, poor body image, and a drive for thinness are more likely to develop a pathological obsession with healthy eating or consuming only healthy food, known as orthorexia nervosa (ON). Although eating healthy is an important part of a healthy lifestyle, for some people this preoccupation with healthy eating can become physically and socially impairing.

In the first exhaustive review of the psychosocial risk factors associated with orthorexia nervosa, York University psychology researchers examined all studies published up until the end of 2018 in two popular databases. They looked at studies that examined how orthorexia nervosa is related to psychosocial risk factors that predisposed or made an individual vulnerable to or more likely to develop the condition. They then amalgamated all available findings for each risk factor to reach conclusions about which psychosocial factors were most reliably associated with the condition.

“The long-term impact of these findings is that they will lead to better recognition among healthcare providers as well as members of the public that so-called healthy eating can, in fact, be unhealthy. It can lead to malnourishment or make it very difficult to socialize with people in settings that involve eating. It can also be expensive and time-consuming,” says Jennifer Mills, associate professor in the Department of Psychology and senior author on the study.

“When taken to the extreme, an obsession with clean eating can be a sign that the person is struggling to manage their mental health.”

Previous research has shown that unlike individuals with anorexia nervosa who restrict calories to maintain very low body weight, people who have the condition have a fixation with the quality of food eaten and its preparation rather than the number of calories. Over time, they spend increasing amounts of time and effort purchasing, planning, and preparing pure and healthy meals, which eventually becomes an all-consuming obsession that interferes with other areas of life and results in weight loss.

One of the main reasons for conducting this study was that current research on the condition is limited. Unlike other eating disorders, such as anorexia, bulimia, orthorexia is not recognized in standard psychiatric manuals for healthcare providers.

“It was surprising to me that the overwhelming majority of the articles in this field were of neutral-poor quality, indicating that the results of these studies must be interpreted with caution,” says Sarah McComb, a Master’s student in Mills’ lab and first author of the study. “It really suggests a call for more valid measurement tools of orthorexia, so that more reliable conclusions can be drawn about the true prevalence of orthorexia in the population and which psychosocial factors really put a person at risk for developing orthorexia nervosa.”

Researchers found the literature consistently showed that those who have obsessive-compulsive traits, depression and a previous eating disorder, and/or are preoccupied with their appearance and body image, are more likely to be at risk for developing the condition. Other eating habits such as being a vegetarian or vegan also put individuals at higher risk for developing orthorexia nervosa. Lacto-vegetarians were at highest risk for the condition and people who are on a strict eating schedule, spending large amounts of time preparing meals, were also at greater risk. 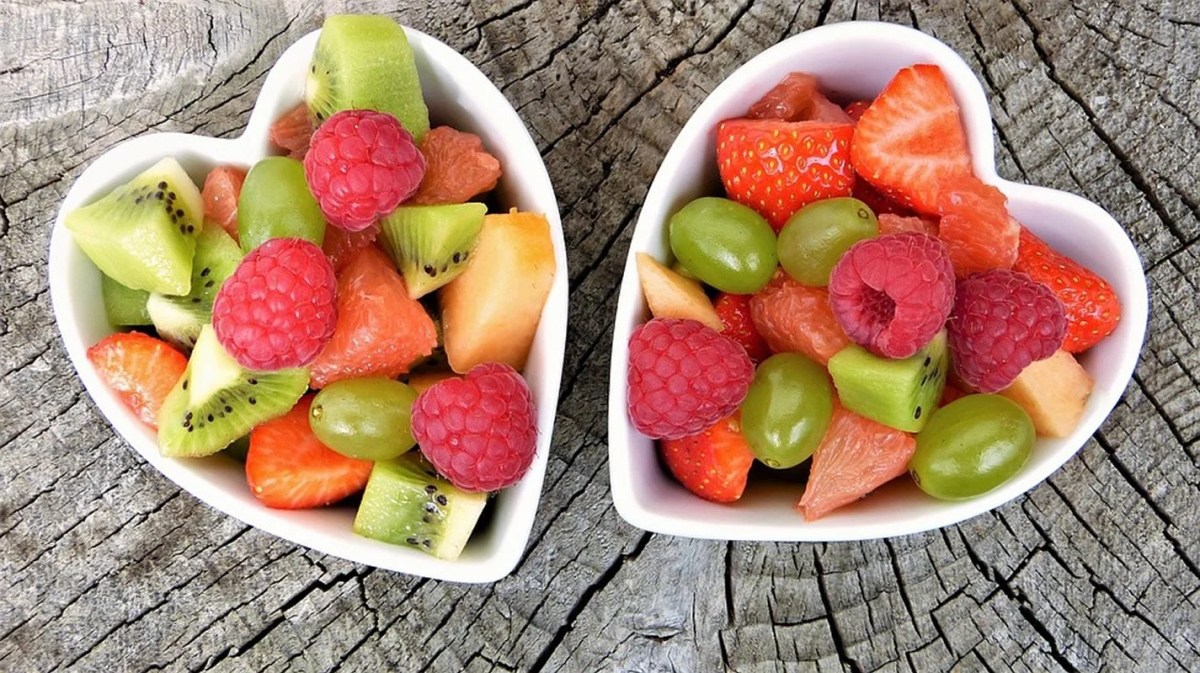 Previous research has shown that unlike individuals with anorexia nervosa who restrict calories to maintain very low body weight, people who have the condition have a fixation with the quality of food eaten and its preparation rather than the number of calories. The image is in the public domain.

“In our research, we found equal rates of men and women who struggle with symptoms of orthorexia nervosa,” said Mills. “We still think of eating disorders as being a problem that affects mostly young women. Because of that assumption, the symptoms and negative consequences of orthorexia nervosa can fly under the radar and not be noticed or taken seriously.”

Researchers say developing a consistent definition of orthorexia nervosa will make it easier for health researchers to develop reliable measures and provide better diagnosis and treatment of the condition.

Orthorexia nervosa (ON) is a condition described as a pathological obsession with healthy eating. This paper will review the prevalence of ON and how ON is measured. The primary objective is to critically analyze findings on the psychosocial risk factors associated with ON, to consider its relation to other mental disorders, and to offer directions for future research. The key words “orthorexia” and “orthorexia nervosa” were searched in the databases PsycINFO and MEDLINE/PubMed. This paper reviewed peer-reviewed articles published up until December 31st, 2018. Quality assessment was conducted on each study reviewed. Results identified psychometric problems with the most common measure of ON. Gender and self-esteem were generally found to be unrelated to ON. Perfectionism, obsessive-compulsive traits, psychopathology, disordered eating, history of an eating disorder, dieting, poor body image, and drive for thinness were positively associated with greater ON. Findings between ON and the following risk factors were mixed: age, SES, BMI, belonging to a health-related field, exercise engagement, vegetarianism/veganism, body dissatisfaction, and alcohol, tobacco, and drug use. We discuss how the literature on risk factors informs understanding the nature of psychopathology of ON. Strengths and limitations of studies are reviewed and directions for future research are identified. Suggestions are made for more psychometrically valid assessment measures of ON that include questions about impairment, so that ON etiology can be accurately studied.