Apathy: The forgotten symptom of dementia

Summary: Feelings of apathy are present in almost half of all Alzheimer’s patients.

Apathy is the most common neuropsychiatric symptom of dementia, with a bigger impact on function than memory loss – yet it is under-researched and often forgotten in care. A new study has found that apathy is present nearly half of all people with dementia, with researchers finding it is often distinct from depression.

Although common, apathy is often ignored as it is less disruptive in settings such as care homes than symptoms like aggression. Defined by a loss of interest and emotions, it is extremely distressing for families and it is linked with more severe dementia and worse clinical symptoms.

Now, research led by the University of Exeter and presented at the Alzheimer’s Association International Conference in LA has analyzed 4,320 people with Alzheimer’s disease from 20 cohort studies, to look at the prevalence of apathy over time.

At the start of the study, 45% presented with apathy, and 20% had persistent apathy over time. Researchers found that a proportion had apathy without depression, which suggests that the symptom might have its own unique clinical and biological profile when compared to apathy with depression and depression only. 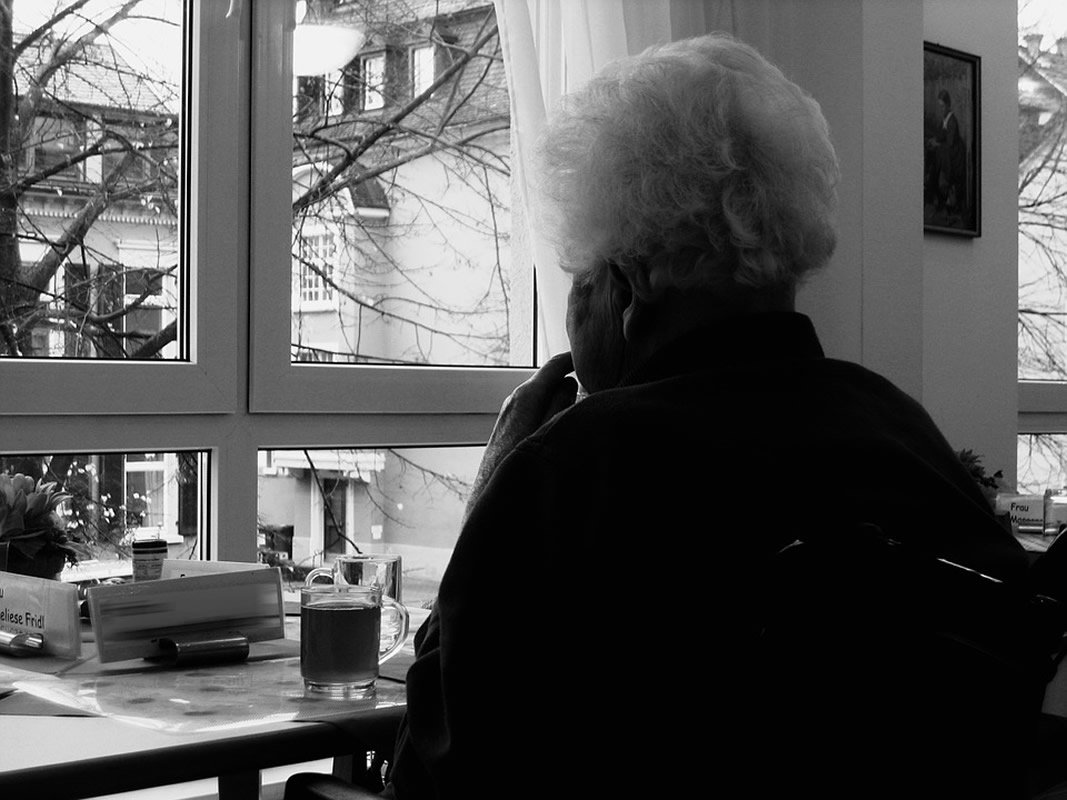 Researchers found that a proportion had apathy without depression, which suggests that the symptom might have its own unique clinical and biological profile when compared to apathy with depression and depression only. Image is in the public domain.

Dr. Miguel de Silva Vasconcelos, of the University of Exeter and King’s College London, said: “Apathy is an under-researched and often ignored symptom of dementia. It can be overlooked because people with apathy seem less disruptive and less engaging, but it has a huge impact on the quality of life of people living with dementia, and their families. Where people withdraw from activities, it can accelerate cognitive decline and we know that there are higher mortality rates in people with apathy. It’s now time this symptom was recognized and prioritized in research and understanding.”

Professor Clive Ballard, of the University of Exeter Medical School, said: “Apathy is the forgotten symptom of dementia, yet it can have devastating consequences. Our research shows just how common apathy is in people with dementia, and we now need to understand it better so we can find effective new treatments. Our WHELD study to improve care home staff training through personalized care and social interaction included an exercise program that improved apathy, so we know we can make a difference. This is a real opportunity for interventions that could significantly benefit thousands of people with dementia. ”

Original Research: The study will be presented at Alzheimer’s Association International Conference 2019 in Los Angeles, California.